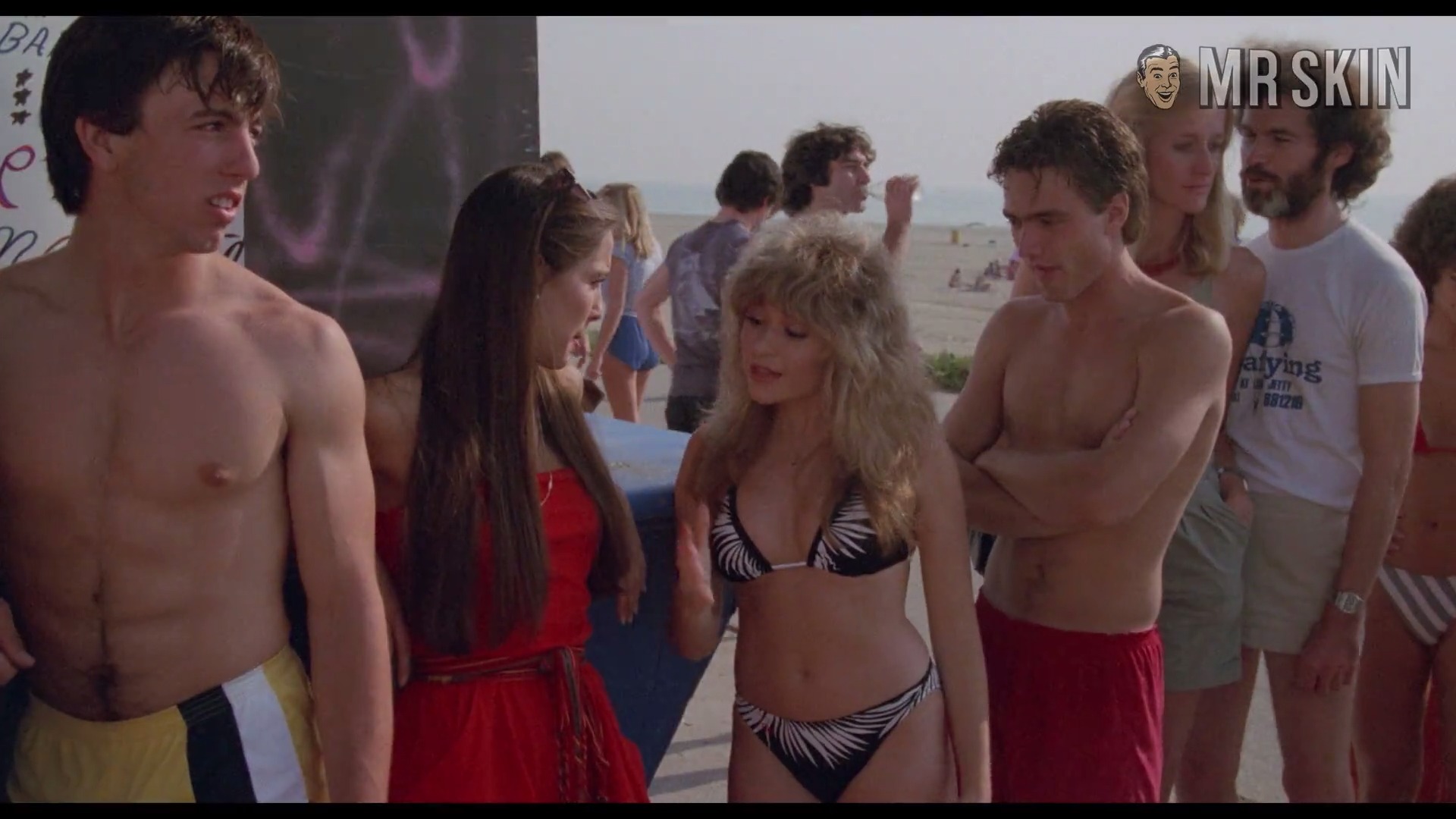 Mythical creatures have long been the subject of great movies, and no fabled being is more cinematically compelling than the illusory namesake of Valley Girl (1983). According to legend and anecdotal evidence, the typical post-adolescent female native to Los Angeles’s San Fernando Valley is status conscious, consumer driven, a trifle snotty, intellectually fallow, possessed of a personal style that would be at home on most stops along the New Jersey Turnpike, and sex obsessed, which makes up for all the rest. Valley Girl is a quintessential 1980s teen sex comedy that captures the chicks from Sherman Oaks, Van Nuys, and Tarzana cruising their natural habitat in all their bra-popping, bikini-stuffing, shower-taking glory.