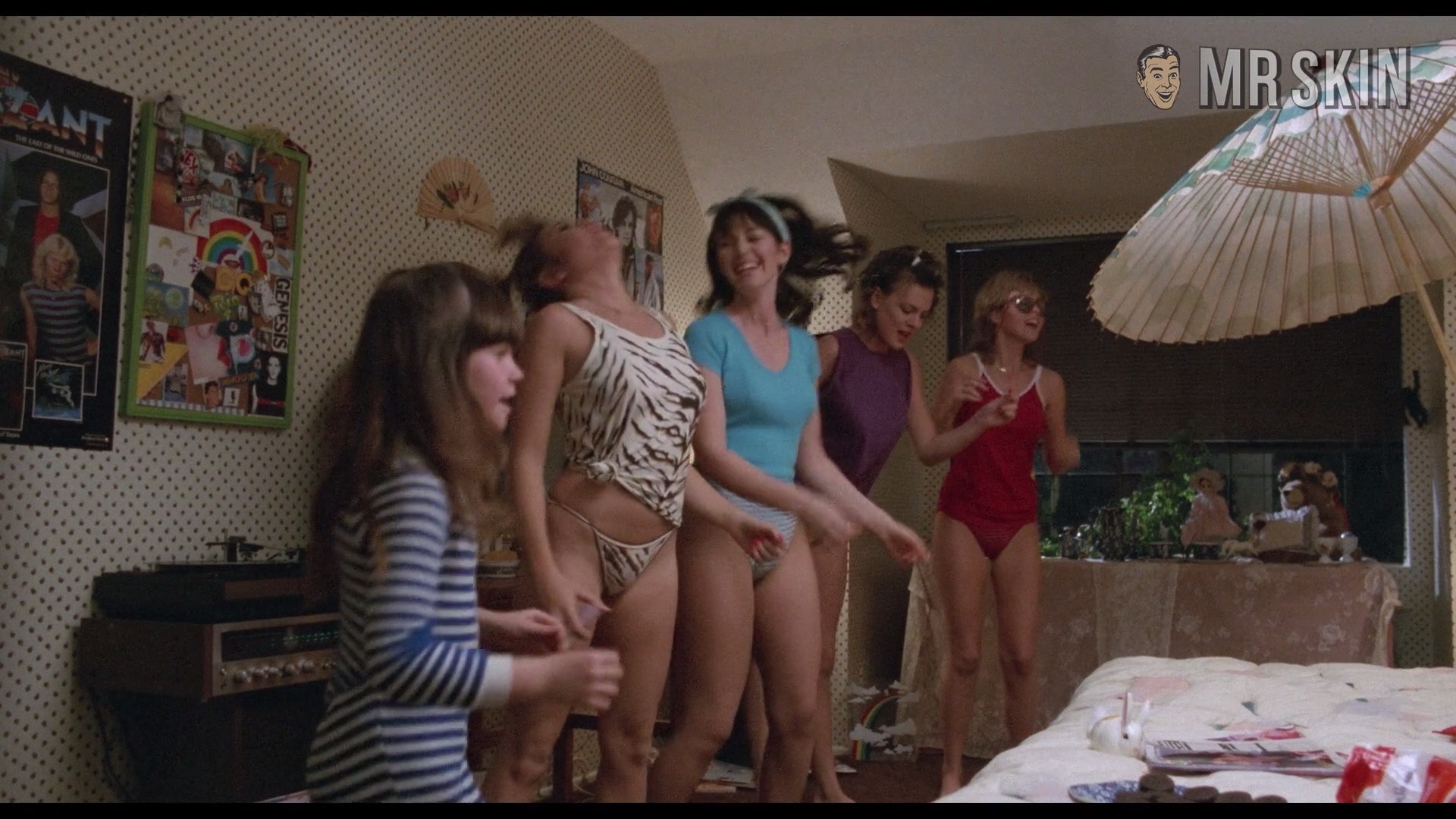 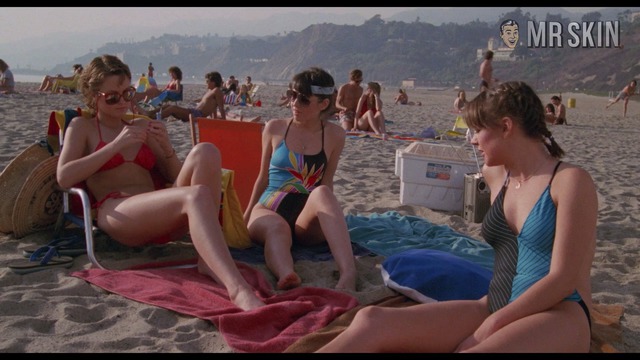 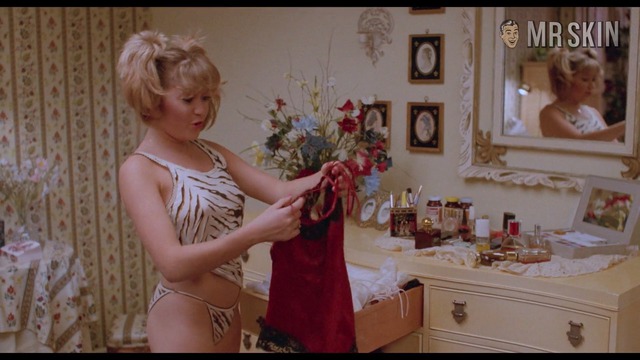 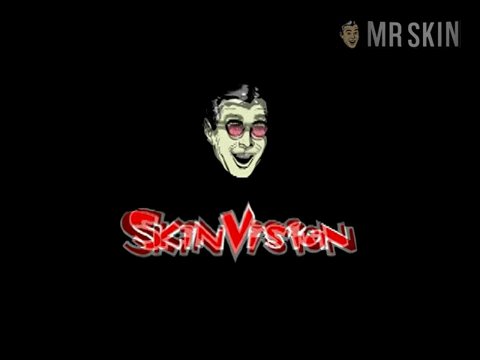 Deborah Foreman launched her acting career in 1982 with a few guest spots on the hit cop drama T.J. Hooker before landing a part in the made-for-TV movie In the Custody of Strangers (1982). In no time, she managed to make her first-ever appearance on the silver screen in I'm Dancing as Fast as I Can (1982). But that was just lighting the fuse of the rocket ride of her career. Deborah was consistently in top form, playing everything from comedic parts to dramatic roles in such productions as Valley Girl (1983), Real Genius (1985), and on the short-lived TV series Hot Pursuit. Then Deborah found her rocket marooned on Planet B in such movies as Lobster Man from Mars (1989), Sundown: The Vampire in Retreat (1991), and Lunatics: A Love Story (1991). That last title ended her love story with the big screen and, besides a guest spot on the TV show The Marshall, Deborah has been lost in space. Someone has to rescue the out-of-this-world beauty. You see, the closest Deborah's ever come to flashing any flesh onscreen was in 3:15 (1986). It featured a nice, if brief, look at her bouncing breasts and bulbous butt as she bounded out of a room clad in no more than a smile. Mr. Skin hasn't smiled as broadly since Deborah's disappearance.