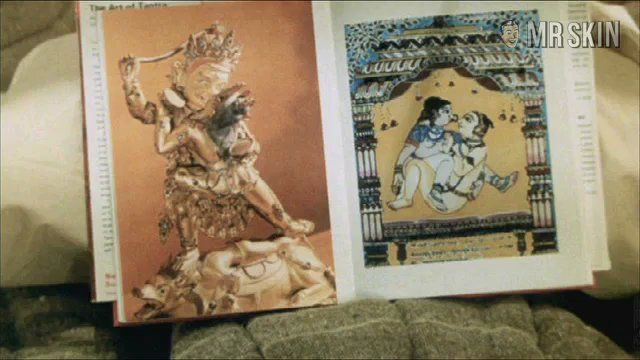 Serial (1980)
Nude, breasts 00:03:00 Missile-nipped mams from sexy Sally as she engages in some tantric sex with her man. 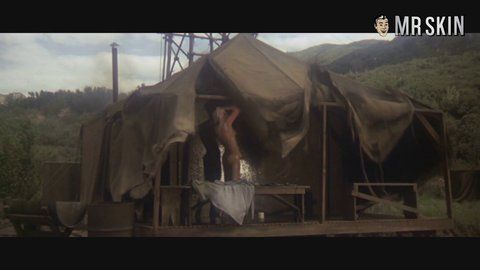 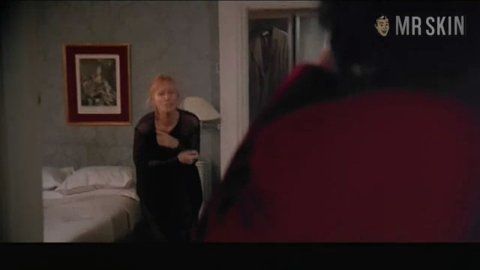 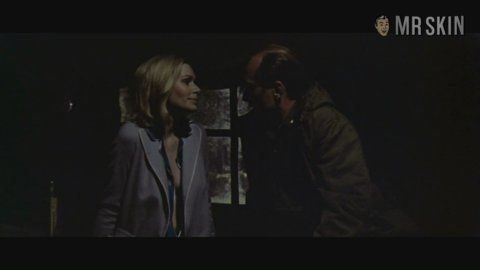 Sally Kellerman may have begun her career playing A Girl in Reform School Girl (1957), but the husky-voiced, sexy blonde finally got her big break playing Hot Lips O'Houlihan in Robert Altman's classic M*A*S*H (1970). She thought she was too fat to strip for the movie's two skin scenes, but thankfully Altman proved a persuasive director. He got her to flash her little wonders for a drooling Robert Duvall and reveal all her goodies in one of filmdom's most famous shower scenes. Sally went on to show skin in other Altman productions such as Brewster McCloud (1970) but also shared her ample charms with other directors. She gave up the hootage for more pleasing peeks in Serial (1980) and Fatal Attraction (1980)—no, not that one. And as this ageless beauty matured she only became more comfortable with nudity. Returning in Altman's Ready to Wear (1994), Sally proved she didn't have to wear anything in a hot flash of her roasting chestnuts. The breast is yet to come!

3 Pics & 1 Clip
Nude, breasts 00:03:00 Missile-nipped mams from sexy Sally as she engages in some tantric sex with her man.

Rafferty and the Gold Dust Twins (1975) - as Mackinley Beachwood

9 Pics & 3 Clips
Nude, breasts, butt, bush 01:12:31 The practical jokers of the 4077th expose all of Sally when the tent shielding the showers goes bye-bye. See both her boobs, her ass, and even a quick hint of her Hot Lips!
Nude, breasts 00:42:17 Although we don't get to see Sally's B*U*S*H, we get a nice, albeit quick, look at her left boob as she slightly opens her robe in her tent.