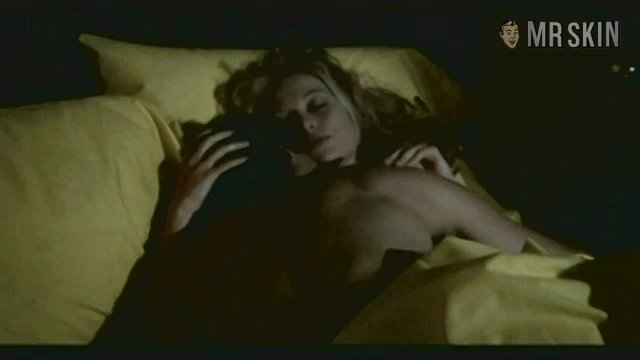 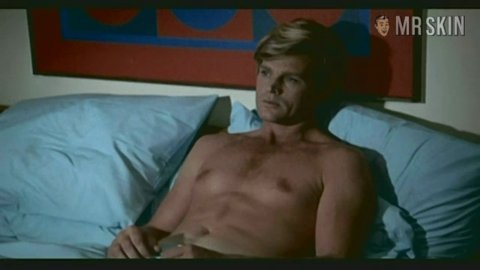 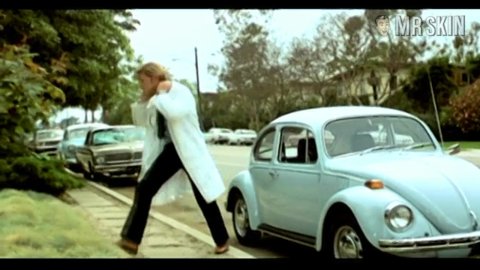 When Karen Carlson made her acting debut guest starring on The Man from U.N.C.L.E. in 1967, groins across this great land of ours cried, "Uncle!" That outburst wasn't ignored by carnal Karen, who went from TV to the big screen in The Student Nurses (1970), a slaphappy skin fest that's good for what ails you. The groovy candy stripers offer sweet medicine for their patients, which includes ample doses of Karen's pharmaceutical-grade T&A. Karen jumped back to the boob(less) tube with a short stint on the daytime soap Days of Our Lives. Sadly, she left the nudity part of her life behind--but what a behind it was. She continued to jump to the big screen in movies such as The Candidate (1972), opposite Robert Redford, and Teen Vamp (1988), in which she played a middle-aged hottie still able to give the young tramps a run for their honey. TV remained her bread and butter as she appeared on Dallas and in many TV movies of the week. Well, she always had a nice spread.

Days of Our Lives - as Sheila Hammond