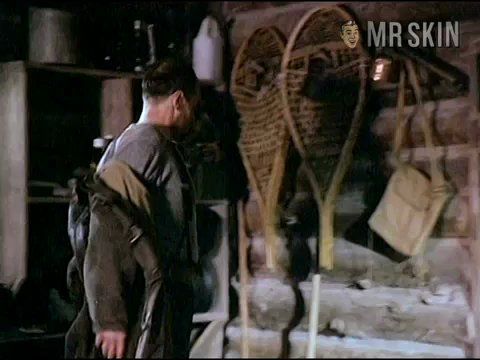 A military wife is left to fight for her life when her husband’s discovery leads to tragic consequences in Nowhere to Hide (1987). Marine Officer Rob Cutter (Daniel Hugh Kelly) is courageous enough to come forward when a defective helicopter part leads to a deadly crash, but he’s silenced by a corrupt general (John Colicos) who uses murder to cover up the shoddy secret. Wife Barbara (Amy Madigan) and son Johnny (Robin MacEachern) vow to bring Rob’s revelation to light, but in doing so they find themselves targeted by ruthless military ops. Mario Azzopardi’s actioner is stocked with scenes of pulse-pounding excitement, including one in which Madigan slips into something more comfortable before blasting bad guys.