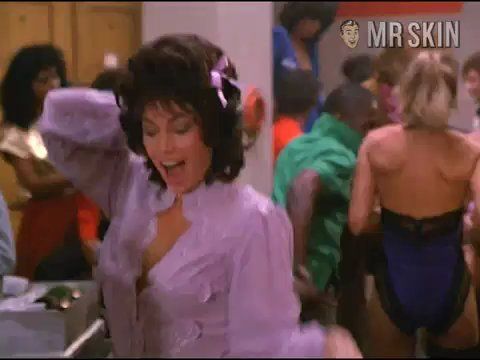 It was a happy day for Happy Days when Night Shift (1982) became a hit, as star Henry Winkler and director Ron Howard took another step away from being typecast for life. Michael Keaton also broke through big as the scheming morgue attendant who gets his partner Winkler to join him in moonlighting as pimps. After all, there’s no better place to get laid than a quiet morgue. Merry hijinks ensue when the Mob finds out about the moonlighters. Skinema fans, however, will be more amazed by the bevy of beauties lined up as the working girls, including a surprisingly-sexy Shelley Long as Winkler’s favorite hooker.