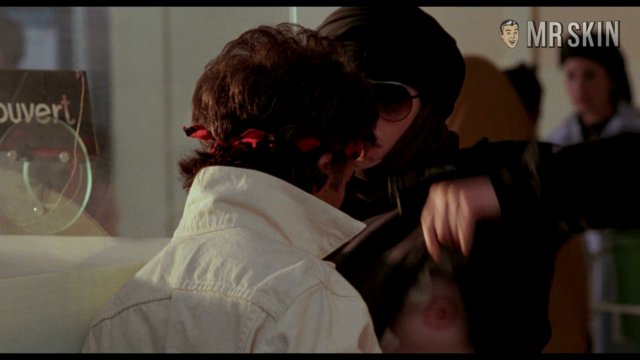 Warren Beatty and Dustin Hoffman play a pair of lounge singers booked to play a Morrocan hotel who become pawns in an international political plot in the notorious flop Ishtar (1987). Bad blood between the studio head and the stars may have played a large part in the movie's negative commercial and critical response, but the fact that jaw-droppingly hot female lead Isabelle Adjani kept all her clothes on couldn't have helped either. Listen, Hollywood: When in doubt, pull them out!