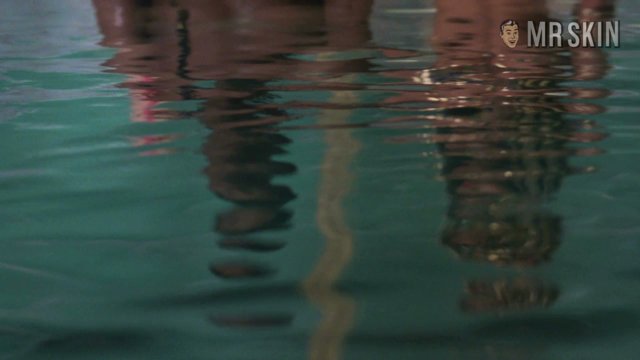 In Coming to America (1988), Eddie Murphy plays rib-tickling royal hind-ass Akeem, an African prince pushed into an arranged marriage by his parents. Fearing that his chosen chica is more in favor of wearing the crown than actually getting down with him as a person, Akeem and his pal Semi, played by Arsenio Hall, set out for America to find the perfect Queen in Queens, New York. Posing as local folk, the two take jobs at a fast-food restaurant where Akeem falls for the honey-dipped daughter of the owner, played by stunner Shari Headley. Unable to use his stately scepter for leverage, he goes to great lengths to get a peek at his prospective princess’s pert pair and return her to his kingdom.