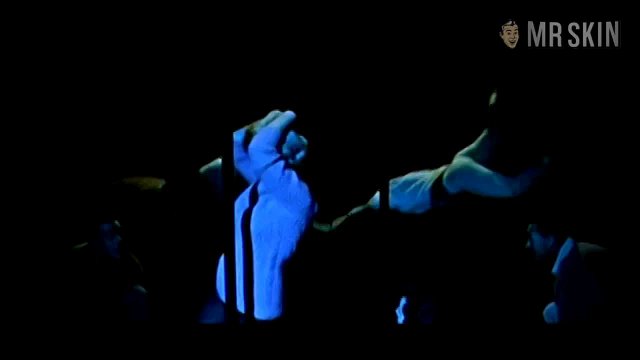 Toward the latter end of Marilyn Monroe’s career she did the film Let’s Make Love (1960), which was about a billionaire playboy named Jean-Marc Clement. He overhears that there’s going to be a satirical play based on his life, so he stops by rehearsal with the hopes of coercing them in some way. While there he meets the lead actress, played by Monroe, and he falls head over heels for her. He then keeps his true identity under wraps and tries out for the lead male role—himself—just so he can get closer to her. The closer he gets to her, the more he feels like she’s the only woman that would ever be able to satisfy him. Marylin, as always has some hot dance numbers in some sparkly and skimpy dresses, and sports ample cleavage all throughout the film. Hey man, don’t sweat it. Just be yourself.