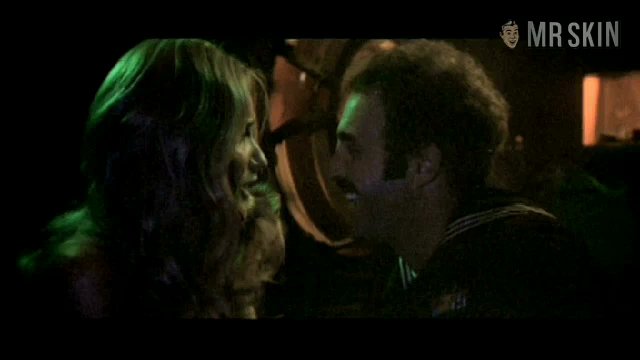 Sailor James Caan thinks he's in for a short stopover in Seattle, but a series of snafus stall his cruise, and into his life an angel falls--played by hearts-a-racing Marsha Mason. Okay, so she's not the typical angel . . . she's more of the gold-hearted, be-tarted stripe, the type you pick up when you're feeling down and need a good prick-be-up pick-me-up. Let's just say she's a hooker. But don't book her, she's a looker! Plus, she has a nine-year-old son, and who else can bring home the bread and butter? It turns out that Caan can, should she ever get in a jam, as he's falling fast and hard for this fast-and-fallen ma'am. And he doesn't mind the kid, neither! What a winner! From there the melodrama really takes off, and squishy sentimentality soaks everything like a six-day Seattle rain. A throwback to old-time misty-eyed pics about down-on-their-luck chicks and the men who lift them up, Cinderella Liberty (1973) is for anyone who's aching for Marsha Mason or has a heart as big as a Hollywood whore's.