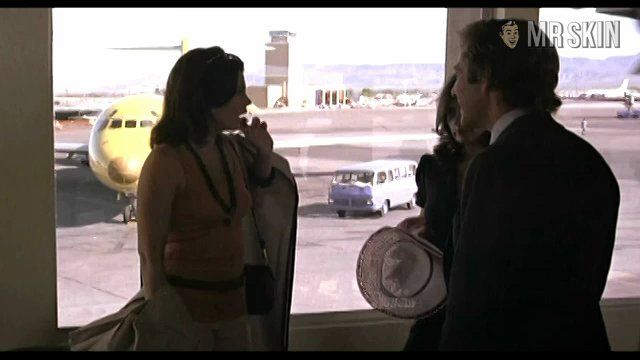 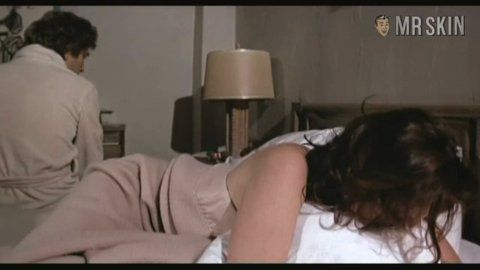 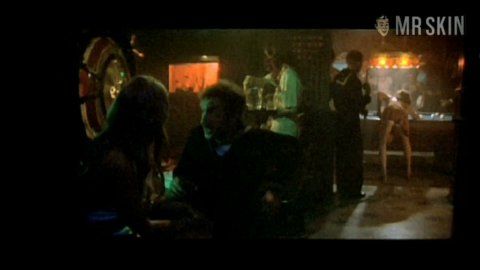 Seeing as she is originally from Missouri, there is every reason to hope that Marsha Mason will appear in a show-me state. This former vampire girl from the gothic soap opera Dark Shadows did indeed live up to the Missouri motto and stepped, if only briefly, into the light of the bare-top. From 1973 to 1982, Marsha was married to Midas-touch script man Neil Simon and garnered four Oscar nominations while playing the lead in hubby's creations. No need to clutter this space with their names. The pictures to see are Blume in Love (1973) and Cinderella Liberty (1973), both of which are graced with in-bed views of the Mason chest.

5 Pics & 2 Clips
Nude, breasts 00:09:00 MM presents her BBs to her man in the shower. What an Image!
Nude, breasts 01:19:00 Her nightie slips down ever so slightly to show off a sliver of right side areola while Marsha yaks on on the horn.

Love Of Life - as Judith Cole

Where the Heart is - as Laura Blackburn