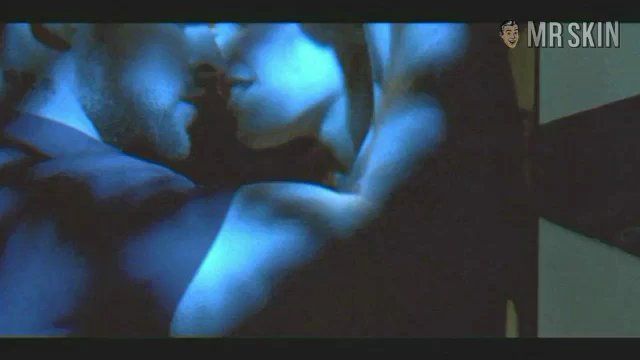 Sibling liabilities are not buried in the grave, as the beleaguered protagonist of Stark Raving Mad (2002) discovers when he is pressed upon to repay the debt of his dead brother to a very-much-alive mob boss. The brotherless survivor's only option to raise such a large and quickly due sum is to undertake a daring, imaginative, and fabulously lucrative bank heist. Assembling a crew of computer expert, safecracker, and demolition man, targeting a vault that shares a wall with an underused nightclub, the enterprising next-of-kin orchestrates his thievery undercover of a raging rave party. If luck holds and the circuits don't blow, the crew will all be rich before the ravers' dancing is done, and vengeance against the exacting mobster will be served hot.