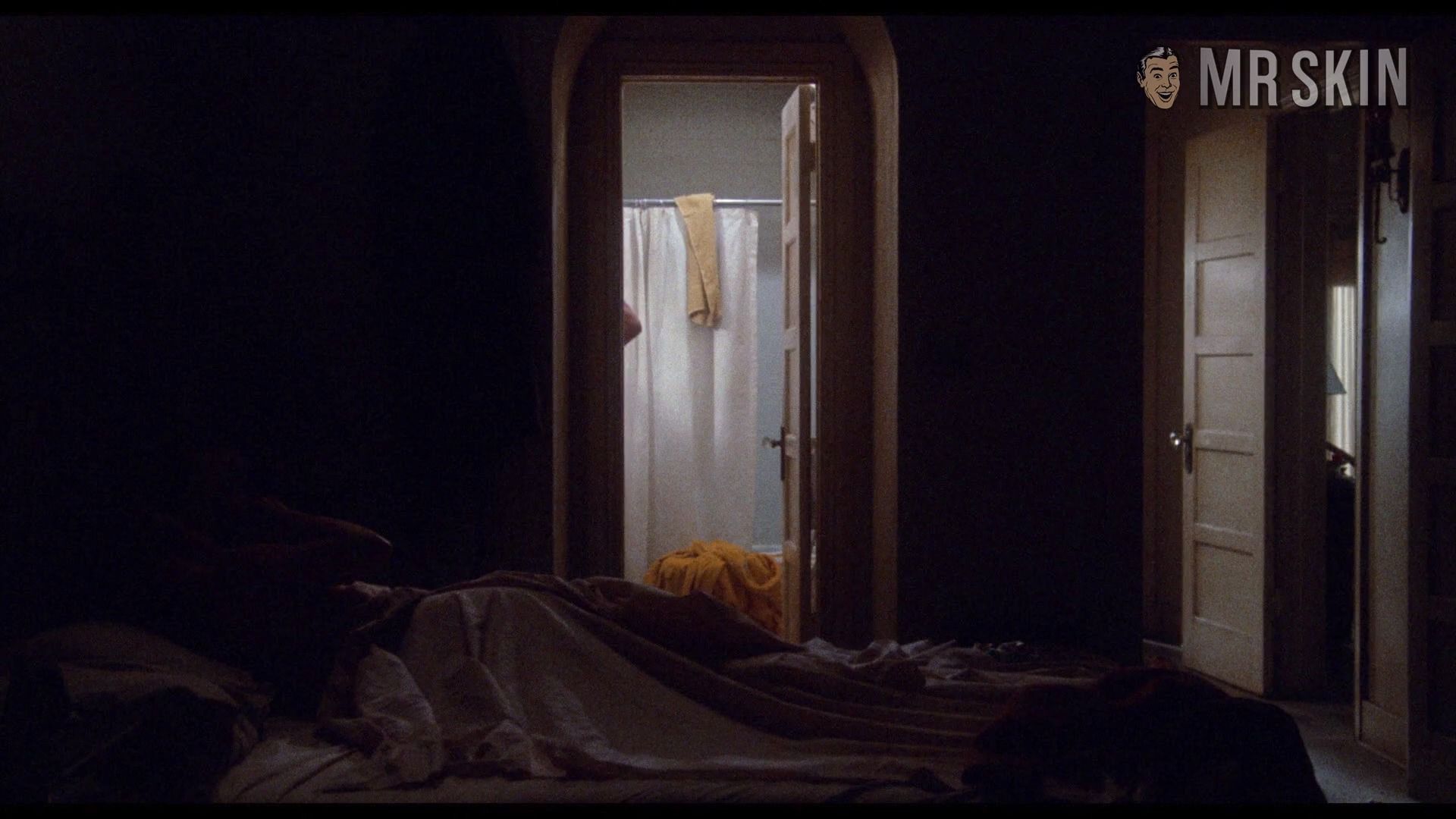 A funny, pointed and sadly poignant satire of sexual mores in high-class Hollywood at the end of the 1960s, Shampoo (1975) provided Warren Beatty with his high-water, defining performance. Shambling through the film as a motorcycle-riding hairdresser to the stars, Beatty hops off the bike and between the thighs of one power-broker’s wife too many and finds himself menaced by the paragons of a society that his very lifestyle flaunts. Director Hal Ashby imbues his themes of mandatory casual sex, over satiation and the rage to power with sly and trenchant wit, and archetypal blonde bimbo Goldie Hawn would never be so vulnerable and loveable again in all her ditzy splendor.