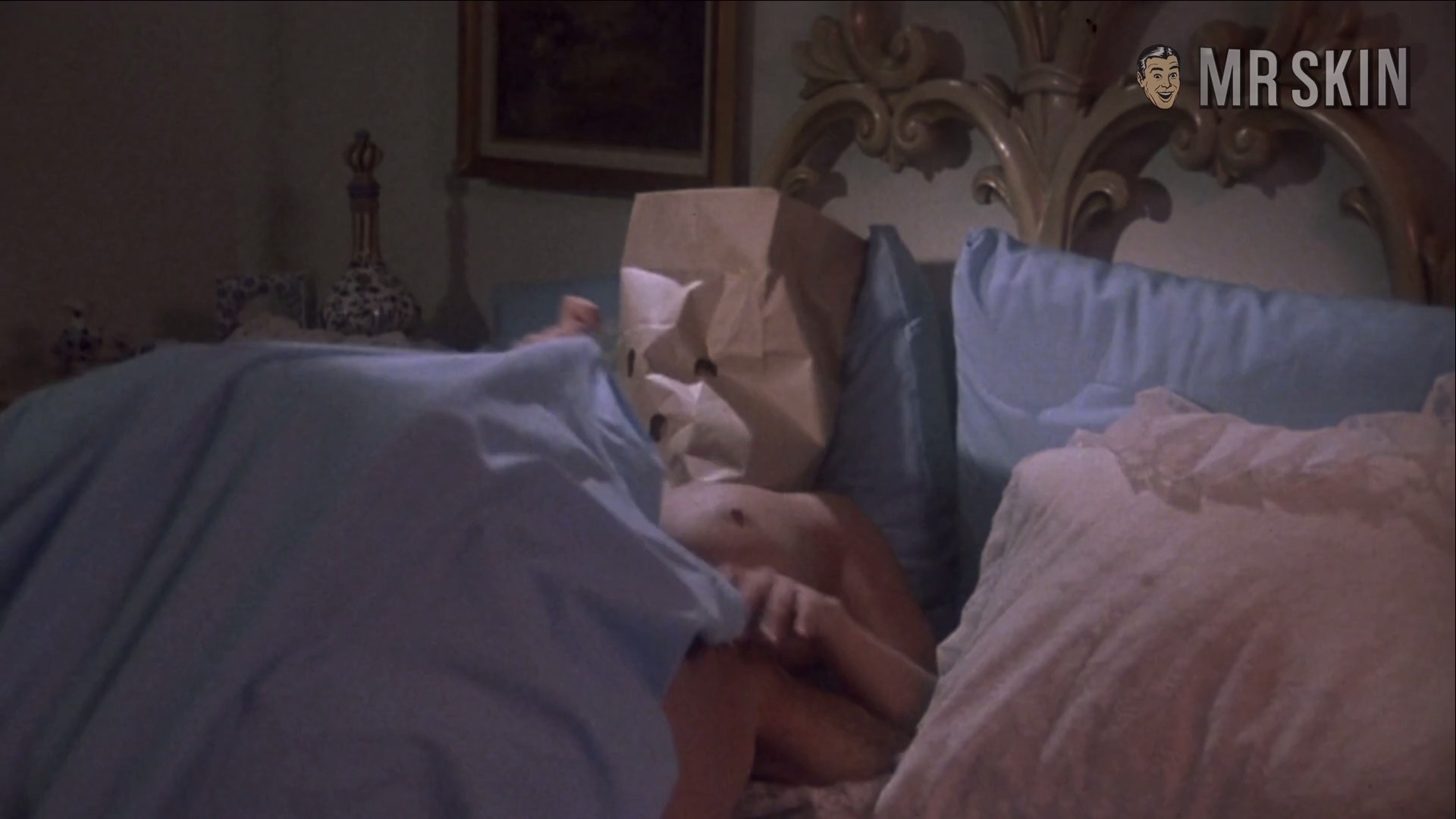 Night Patrol (1984)
Nude, breasts 01:19:00 Brief glimpse of Linda's left boobular as she giggles in bed with The Unknown Comic.

There’s an all-star cast in the amazingly shameless comedy Night Patrol (1984), which defies good taste to become one of the funniest schlock films of all time. Former “Unknown Comic” Murray Langston stars as a pathetic cop who moonlights as a stand-up comic with a bag over his head. Billy Barty rants away as Murray’s tyrannical superior, while Pat Paulsen gives an incredible performance as a cynical fellow cop. Your dick will be on constant patrol for the ladies in this sex-ridden saga, too. Jaye P. Morgan keeps her clothes on as Murray’s horny agent, but Linda Blair, Lori Sutton and Francesca “Kitten” Natividad make this a bust-worthy event.