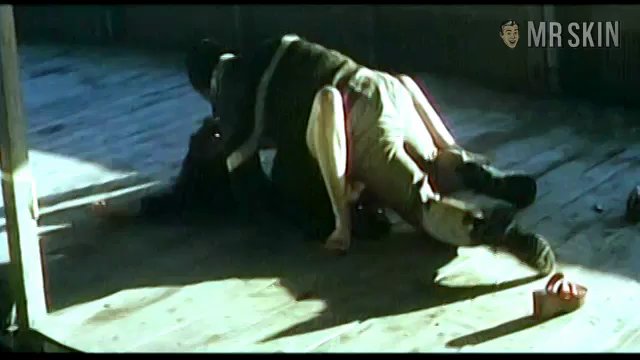 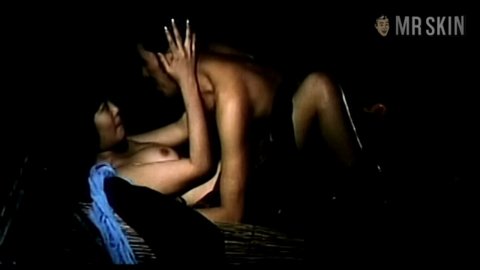 A Woman with Red Hair (1979) Nude, breasts 00:31:00 She softens the blow of her pregnancy news by cradling her lucky man's mug between her lovely little funbags. 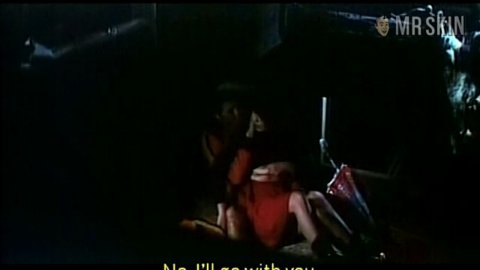 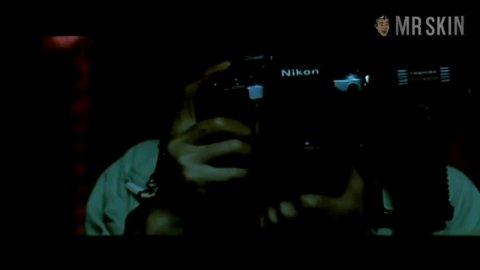 With A Woman with Red Hair (1979), the world was introduced to Japanese beauty Miyako Yamaguchi. A Woman with Red Hair is considered a film classic in its native land, and it’s no wonder with Miyako’s three skin scenes. She’s assaulted at the beginning of the movie but does show her boobs. Then she tells her man she’s pregnant by showing him those perky peaks again. And, finally, she tries to milk her milk jugs—weird and wonderful. She was lust obscene in Angel Guts: Nami (1979), based on a notoriously graphic manga series. How graphic? How about an oiled-up Miyako in a live sex show? You’ll want to oil up too.

9 Pics & 2 Clips
Nude, breasts 00:43:00 Mi is overpowered by a supercreep and a spying gal gets an eyeful of boobage.
Nude, breasts, butt 00:13:00 An oiled-up Miyako gives the audience teats and tail as she's the unwilling participants in some freaky live sex show.

6 Pics & 3 Clips
Nude, breasts 00:02:00 Poor young Miyako gets brutally assaulted outdoors. Rough scene, but plenty of boobs.
Nude, breasts 00:31:00 She softens the blow of her pregnancy news by cradling her lucky man's mug between her lovely little funbags.
Nude, breasts 00:43:00 She and her fella cuddle outdoors. We see plenty of tits as she tries to milk her own udders. Bizarre . . . yet riveting!
Live Cams - View all