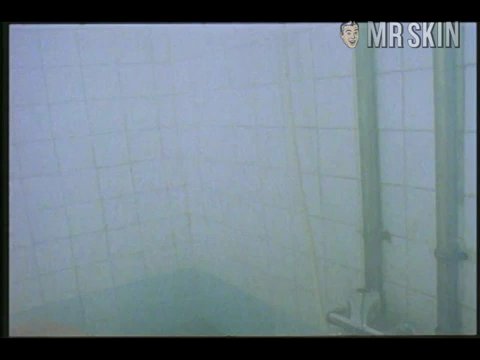 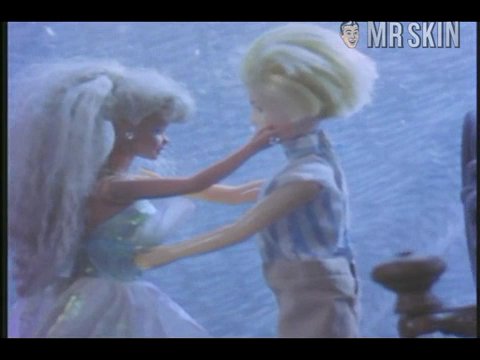 Jae-Un Lee is quickly becoming one of South Korea's biggest movie stars. And it's easy to see why Asians are ga-ga for this arousing innocent-looker with the girl-next-door sensuality that comes from such a kick-ass body. The only fault Mr. Skin can find with the young pretty is that she's yet to bring her sweet charms Stateside. Until this sexport arrives on our shores, we'll just have to settle for her debut in the title role of Yellow Hair (1999). The movie puts canary-coifed Jae-Un in the underbelly of the Seoul nightclub scene, which apparently makes for a good deal of nudity and sex, because she spends a good deal of her time on camera with her fluffy flappers and smooth, round, high-rise ass on full display. There's even a hint of pelt in there. See if you can tell if it's yellow too.