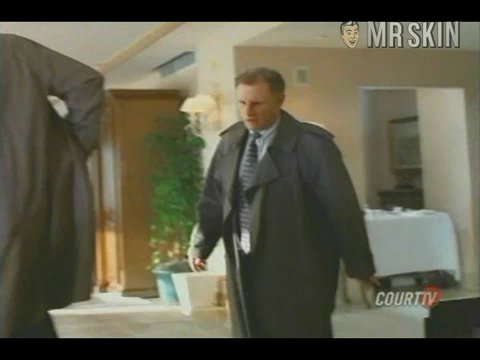 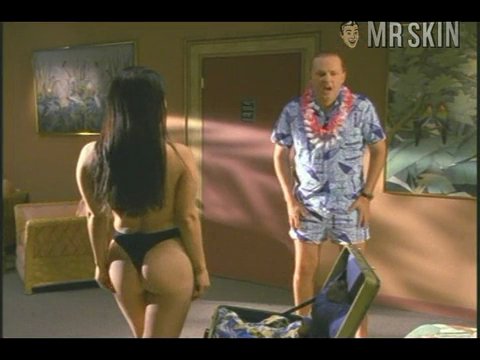 Son of the Beach (2000-2002) Sexy, thong, underwear Bra and thong as she strips in front of Timothy Stack. Once again: Timothy Stack is the luckiest -- and lumpiest -- goofball in show business!
+1
More Pics &
Clips >>

Linda Kim delivers the exotic erotic potential of the Orient. She’s posed seductively on the pages of Stuff magazine to prove it. She’s probably best known as Tommy Lee Jones’s love interest in Men in Black II (2002) or for her geisha cameo in Austin Powers in Goldmember (2002), but Mr. Skin likes her better as a naked chick on NYPD Blue. In the episode “Goodbye Charlie,” Linda shows off her Asian ass. The boob tube has been very good to her (and us). Though she’s not naked in “B.J. Blue Hawaii,” an episode from Howard Stern’s Son of the Beach, she does strip down to her black bra and thong. What a beach!

1 Pic & 1 Clip
Nude, butt Ep. 07x16 Linda drops her towel over a severed head on the floor. She runs out of the room and shows off her rump.
Live Cams - View all