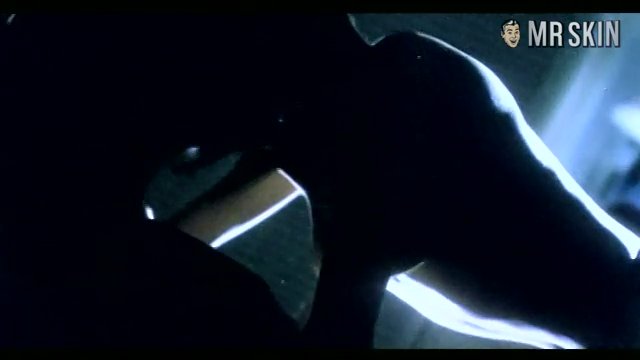 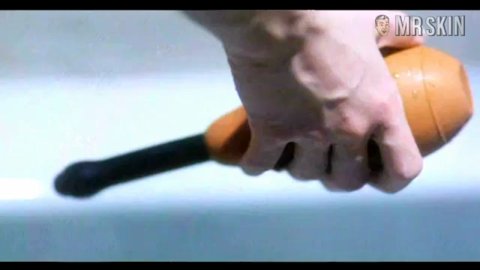 Body Weapon (1999) Nude, butt 00:47:00 See Angie's astounding ass when she sudses up her obscured muffage in the shower before finishing off with a nice slime douche. 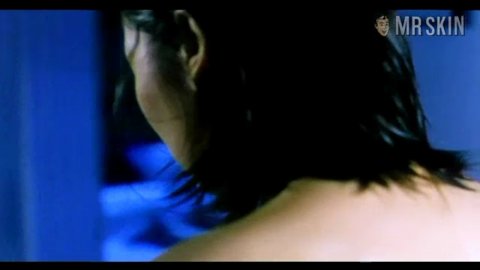 Body Weapon (1999) Sexy 01:10:00 The lovely Miss Angie strolls into a room naked, giving us a much better look at her stunning buns. 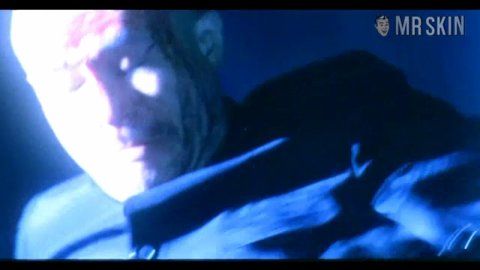 Angie Cheung is a model turned actress from Malaysia but moved to Hong Kong to get her name (and nudity) in lights. She’s been in a lot of erotic action pictures produced in the Far East, but like Amy Yip, draws the line at nudity. Or so she did. In Body Weapon (1999), she let her bum out in the shower. It’s one hell of an ass. Most ass men don’t turn to Asian women to fulfill their round and fleshy fantasies, but they’d be mistaken to turn the other cheek when Angie’s cheeks are so delightful. Even when she’s not naked, just in a thong, as in the mysteriously entitled - by an Angel 3: Sexual Fantasy of the Chief Executive (1998), her skin is ass-tounding. She was last seen in another great title, Love Is a Many Stupid Thing (2004). Even if Angie continues her skingy streak, as long as she gives us her butt there are no buts about it.

7 Pics & 4 Clips
Nude, butt 00:47:00 See Angie's astounding ass when she sudses up her obscured muffage in the shower before finishing off with a nice slime douche.
Nude, breasts, thong Silhouetted suck sackage from Angie as she rides a dude in bed!