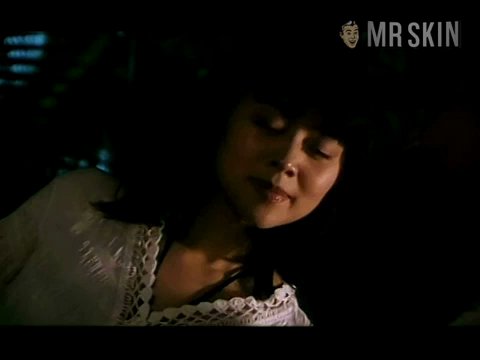 The Eternal Evil of Asia (1995)
Nude, breasts 00:46:00 The camera pans down lovely Lily's blooming breasts as she squirms, sweaty and sexy, on a bed. 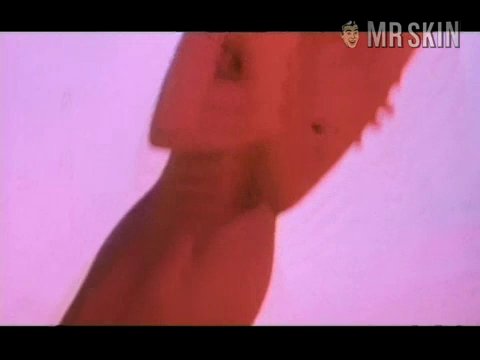 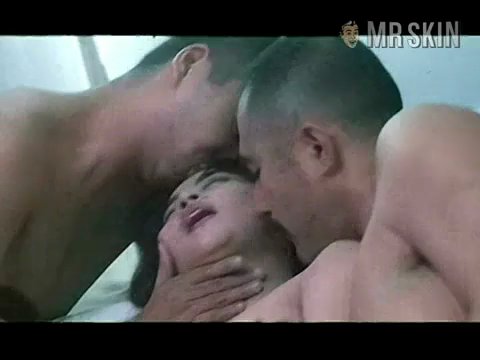 Asian arouser Lily Chung is a B-movie queen in Hong Kong. She made her debut in Midnight Angel (1990), a girls-with-guns flick that will have men grabbing their sex pistols to fire off approval. It was in the kinky horror flick Daughter of Darkness (1993) that Lily first shined some light on her skintacular flesh. She continued making the world safe for masturbation with a group grope in The Eternal Evil of Asia (1995), the ultra-sexual, ultra-violent, and ultra-sticky in your pants three-B look at this sensual enchantress. Lily’s last feature was called Shadow Mask (2001), but let’s hope the mask (and the clothes) come off again soon.

11 Pics & 3 Clips
Nude, breasts, butt, bush 00:49:00 Slightly blurred but still awesome tush, bush, and boobage abounds when Lily sways sensually in front of some ga-ga guys.
Nude, breasts 00:50:00 Quick cuts give way to many good glances at her gorgeous boobs when she gets it on with a group of dudes.
Nude, breasts 00:46:00 The camera pans down lovely Lily's blooming breasts as she squirms, sweaty and sexy, on a bed.