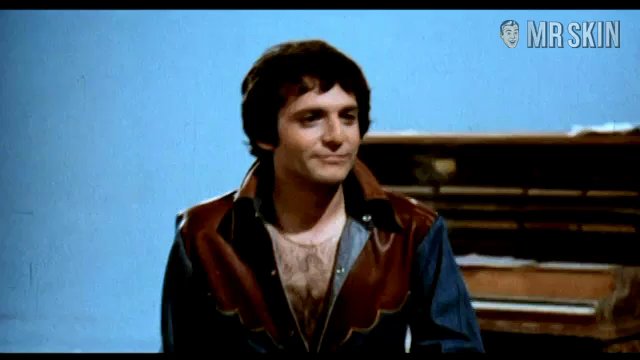 Despite being one of the most in demand actresses of the late 70s, Jane Ralston's career had more or less fizzled out by 1980. And that's a damn shame too, because this comely cutie had the talent to back up her luscious looks! Some of Jane's more notable credits include the biopic Joni (1979), as well as roles on the TV shows Hart to Hart, Quincy ME, and The Twilight Zone. Of course it was her debut that brought us her most skinsational role of all, as Jane appeared in the tantalizingly titled The First Nudie Musical (1976)! Jane appears fully nude in a dance number about "turning gay," and shows off her sensational snoobs, snizz, and even some seat meat at the very end of the number! Just beware the naked dude she's dancing with, but we think all that bouncing that Jane gets up to is distraction enough! Jane Ralston will make your balls yen for a good rubbing!