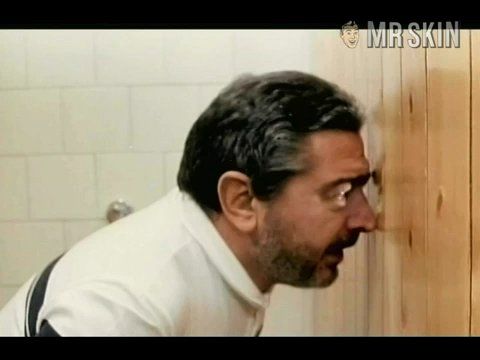 L' amante tutta da scoprire (1981)
Nude, breasts, thong 00:21:00 Brief boobage and mostly buns as Nadia is spied upon while showering. Show respect as you gaze upon one of the greatest asses in skinematic history! 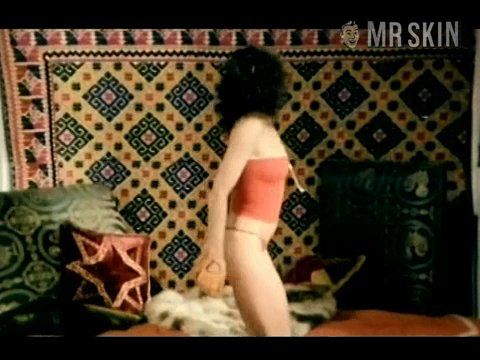 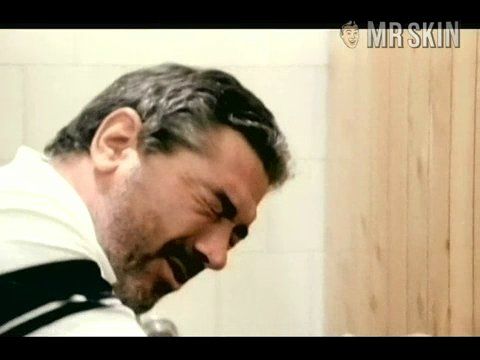 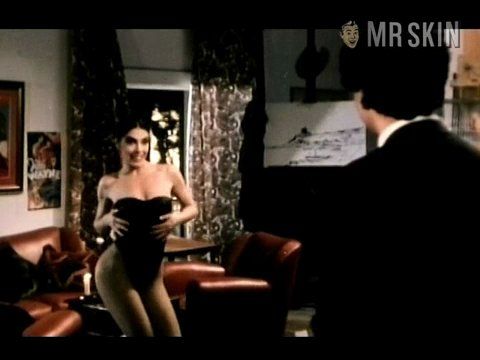 Nadia, during the 1970s, was one of Italy’s leading sex-comedy actresses and was thus ready and willing to get naked for the camera at the drop of a hat. She started that trend in one of her first ever appearances on the Silver Screen, in 1970’s Il Dio serpente, which was released in the United States sans rating… From there on in, she basically only appeared naked in movies whilst bathing or showering, first in the 1971 epic Quando gli uomini armarono la clava, which, loosely translated means When Women Played Ding Dong. No shit. It’s hard to tell exactly what the movie’s about, but at one point, Nadia and basically the rest of the female cast members take it all off to do some sponging on the side of a mountain or something. Later on in her career, Nadia showed off some more Skin in two separate shower scenes in two separate movies, both of which feature some lucky guy watching through a peephole. The first was 1980’s La Dottoressa ci sta col colonello, the second 1981’s L’Amante tutta da scoprire. Sadly, by 1982, the Italian sex-comedy had pretty much gone the way of the dodo, and with it, Nadia’s career.

11 Pics & 3 Clips
Nude, butt 00:02:00 Nadia doffs her sheer nightgown in favor of real clothes. Sounds pretty sexy, but all we get to see is a flash of buns. Nice flash, though.

6 Pics & 5 Clips
Nude, butt 00:58:00 Buns, buns, buns. She's lying on the bed with her cheeks up, while the Some-Like-it-Hots give it a rubdown.
Nude, breasts, thong 00:21:00 Brief boobage and mostly buns as Nadia is spied upon while showering. Show respect as you gaze upon one of the greatest asses in skinematic history!
Nude, breasts, thong 00:44:00 Ah, the '80s. Nadia peels off her skintight satin Gloria Vanderbilts to reveal a happenin' bodysuit, out of which her nipplets briefly pop.

10 Pics & 3 Clips
Nude, breasts, butt 00:19:00 NUDE-ia ASS-ini: all butt shots should answer to her. She showers sultrily, showing off a pair of the best-looking buns this side of the "moon'! As an added bonus, you can see distorted boobs through the glass shower door.

6 Pics & 1 Clip
Nude, breasts, butt 00:28:00 She runs comically through a field wearing a gauzy garment that does nothing to conceal her creamy mounds of T and A (no B though--that's a crotch patch) before her guy strokes her rippling rump, preparing to give her a shot. But--ho ho!--it's all just a