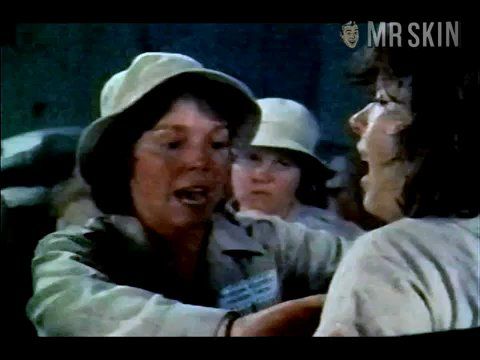 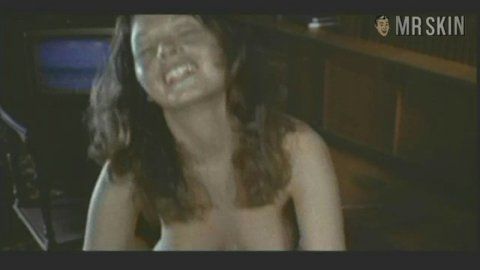 Denise Dillaway made quite an impressive debut performance, by all accounts, in the daring, exploitative teen sex romp The Cheerleaders in 1972. Although the producers of the movie self-applied an X-rating to the flick, it ended up making more than its modest budget back in the Drive-In theaters, in large part due to the rampant nudity, including several full-frontals from Denise, that pretty much made up the better part of the film. It’s a classic and a must-own for any self-respecting Skinophile’s collection…Sadly, Denise’s career didn’t last too long after The Cheerleaders… In 1974, she landed a one-episode shot on the Darren McGavin series Kolchak: The Night Stalker after which she appeared in but one more production, the 1976 made-for-TV movie Nightmare in Badham County, in which she played one of the many inmates who received no crediting… It’s really quite a drag that her career had to come to such a premature end… She was one seriously hot number!