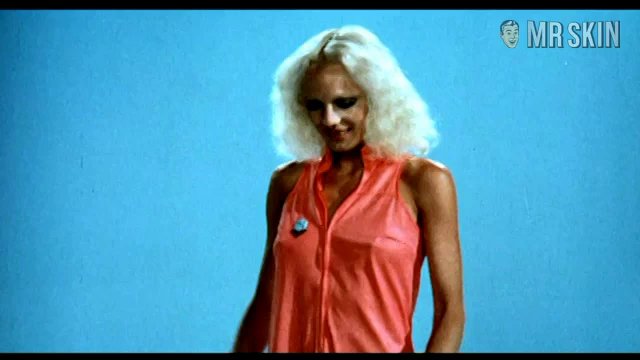 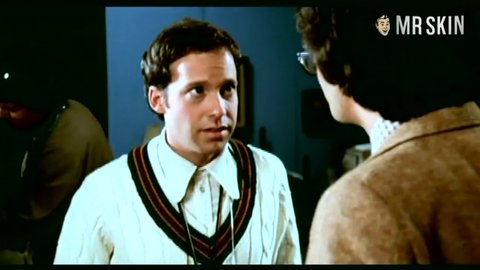 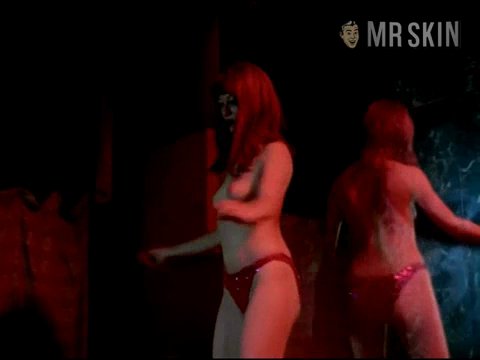 Mantis in Lace (1968) Nude, breasts 00:28:00 Stripperiffic Susan go-gos the night away onstage in spangled red underpants . . . and nothing else! Highly, highly groovy. 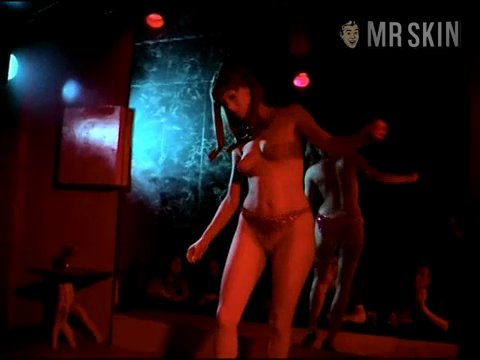 Susan Stewart is a svelte, lithe act-chest, shapely and appealing, who was first seen in some exploitive works, such as Mantis in Lace (1968). It’s a trip, man, where Susan plays a sweet stripper (and we see her topless at work), who takes some bad LSD and brutally murders lecherous guys who are unfortunate enough to land in her groovy love pad. She hit the big time with Farewell, My Lovely (1975) as an uncredited Prostitute. But gained more notoriety as a talentless porn star cast as Joy Full in The First Nudie Musical (1979). It took her to another level, that being full frontal nudity. After landing a few guest appearances in the TV show Hawaii Five-O, though, she retired and became a real estate agent. We miss her property.

12 Pics & 2 Clips
Nude, breasts, bush 00:19:00 Susan strips to a sweet skinny-minnie frontal trying out for the musical. Astoundingly hot stuff!
Nude, breasts, butt, bush 00:45:00 Slobber for Susan as you gaze upon her buck naked body on the film set.