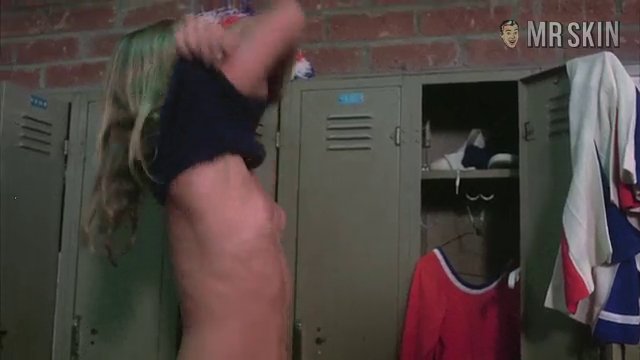 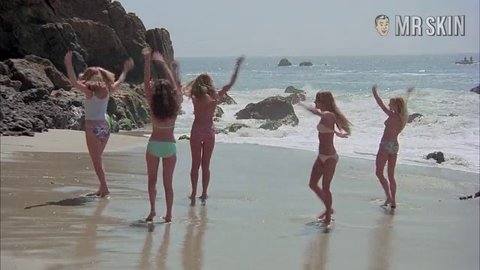 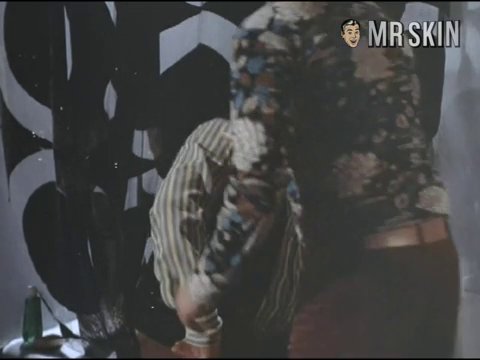 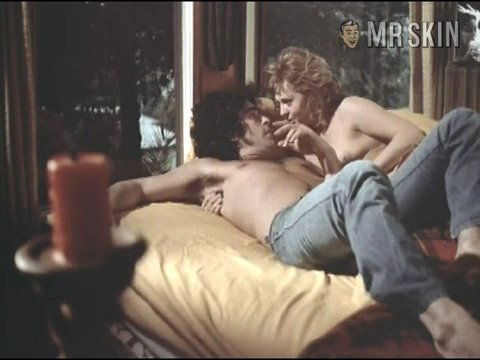 She didn’t make very many films, but Diane Lee Hart certainly made the best of the worst. Bummer (1972) is the least known of her films, but this topless tale of a band on the run would be considered a classic if more guys knew about her shower scene and simulated sex. That Hart-shaped ass is easily the best special effect in the schlock classic The Giant Spider Invasion (1975). She’s also a heartbreaker in Revenge of the Cheerleaders (1976) and The Pom Pom Girls (1976)--especially in the latter, when Cheryl Rainbeaux Smith gives her an impromptu breast exam in the locker room. Sadly, that was pretty much the end of Diane Lee’s stellar career--but she can rest assured that somebody, somewhere, is always masturbating to her greatness.

12 Pics & 3 Clips
Nude, breasts, underwear 00:51:42 Forget the giant spiders, it's the invasion of Diane's pert peepers as she towels off after a shower!
Nude, breasts 00:54:57 Diane Lee Hart will give you a hard-on when she starts to undress. Check out her right sideboob before she runs away from a spider.