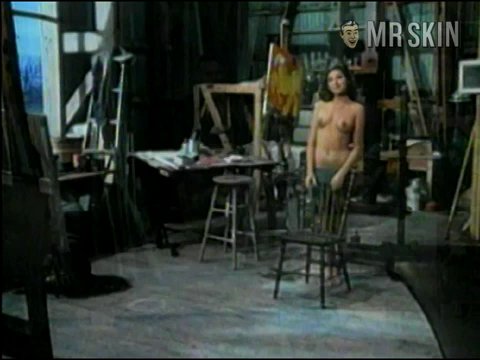 Circle of Two (1981)
Nude, breasts 00:57:00 Long scene of Tatum's taters as she stands behind a chair talking to Richard Burton. Those are some funky funbags!!! 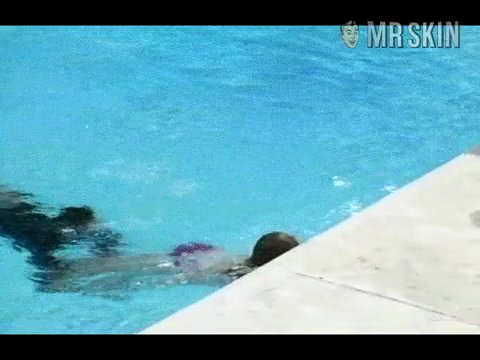 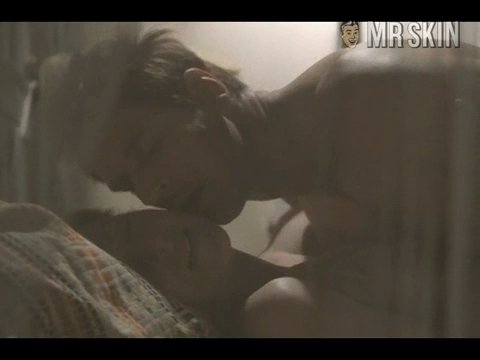 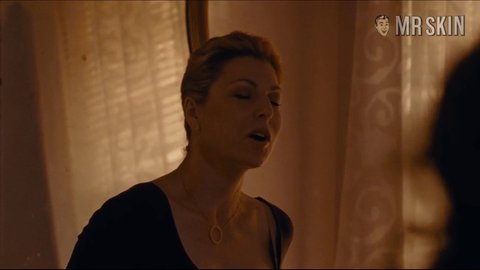 If ever arose a case of divided erotic loyalties, it popped up during viewing of Little Darlings (1980). The conflicted alliance came in trying to pick a preferred winner when budding tots Tatum O'Neal and Kristy McNichol squared off as feuding brats competing to see which of the post-pubescent pretties could pop her cherry first. The scales tipped in Tatum's favor and stayed that way when her dark left nipple popped from her bikini top and into plain sight during a spell of pool-time frolic. Although the rusty-blonde progeny of Irish ham Ryan O'Neal had previously won an Oscar for her toddler role in Paper Moon (1973), the future ex-Mrs. John McEnroe's peak was yet to come. Peek at the twin delights and definite but slight ridge of muff displayed for the delectation of Richard Burton and all others who are wise enough to watch Circle of Two (1980). Off-screen, Tatum's life has been a roller-coaster ride of sexual highs (including, she claims, an orgy with Melanie Griffith), romantic loopiness (a marriage to and rough divorce from tennis pro John McEnroe), and downward drug spirals (after numerous attempts at sobriety, she was arrested in 2008 for attempting to purchase crack cocaine). Tatum, we're all pulling -- hard -- for you to make a naked comeback.

1 Pic & 1 Clip
Nude, breasts 00:57:00 Long scene of Tatum's taters as she stands behind a chair talking to Richard Burton. Those are some funky funbags!!!

Ultimate Film Fanatic - as Herself / Judge