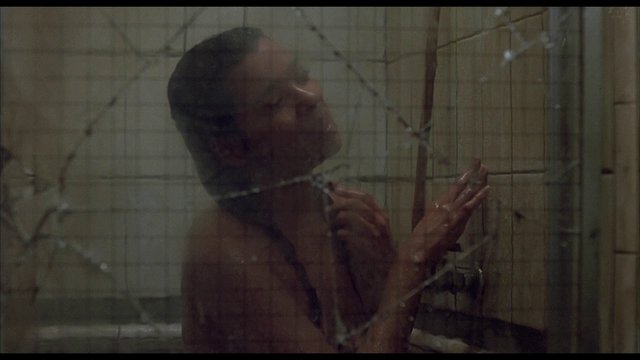 Certain Fury (1985) takes place during a shooting in court where a young prostitute flees and Tracy, who was arrested, follows her. An accident happens that makes it impossible for the two to leave one another as they continue their escape from the police as well as some of New York City's toughest criminals. Tatum O'Neal is Certain Sexy when she walks down the street at night in a tight white tank top with no bra underneath. The pokies and bouncing puppies on Tatum area delight to watch. Irene Cara gives even more of a delight when she also shows pokies through her tank top right before taking it off to reveal great sideboob and nipple. In another scene she takes a sudsy shower that really steams up with her beautiful boobs and a blurry bush. Let's get that baby into focus, camera! Come on!