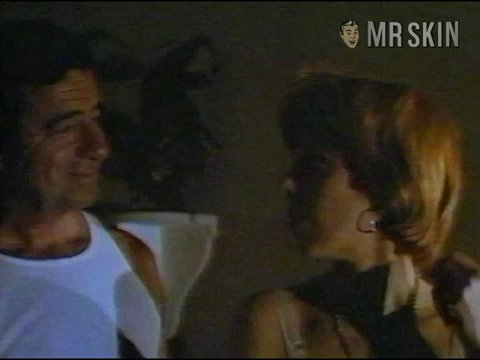 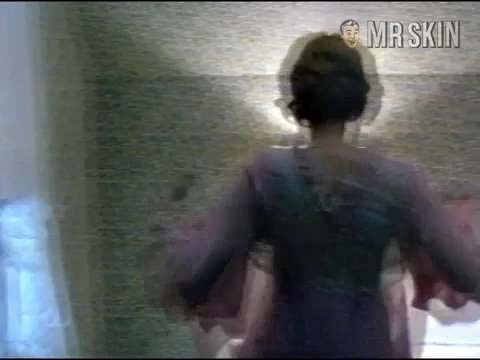 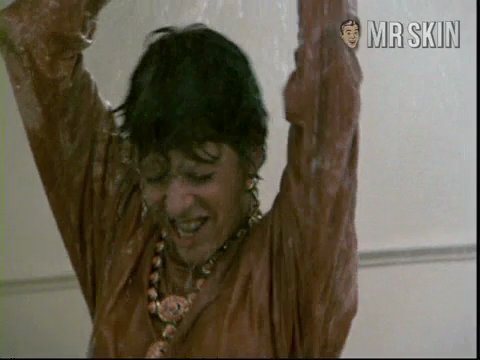 Magnum, P.I. (1980-1988) Sexy Are those nips through that wet shirt? Carol traddles Magnum's head while getting squirted by the sprinkler system.
+4
More Pics &
Clips >>

Television's grande dame of sketch comedy--who doesn't love The Carol Burnett Show?--is a subtly sexy comedienne who's appeared in a whole slew of TV projects, movies, and stage shows. That Carol Burnett has never appeared nude on film is no joke, though, and for years fans have had to settle for only a slight hint at the goods that this funny lady is packaging. The closest Carol ever came was in the 1972 dramedy Pete 'n' Tillie, wherein she removes her top and skirt to reveal a dimly lit shot of her bra-covered boobs and rather-matronly panties. The real shock in the sequence is that she's getting undone in preparation for a night of lovemaking with (gasp!) Walter Matthau!

All My Children - as Mrs. Johnson / V.Grubbs

Carol Burnett and Friends - as Hostess

The Carol Burnett Show - as Herself

The Entertainers - as Regular

The Garry Moore Show - as Regular

Mad About You - as Theresa Stemple

Pantomime Quiz - as Herself

The Paul Winchell and Jerry Mahoney Show - as NA