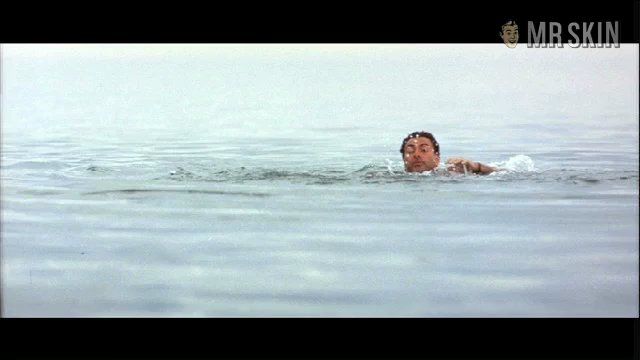 Catch-22 (1970)
Nude, breasts, bush 00:23:00 Pretty pretty Prentiss looks like a dream doffing her robe on a pier to give us a gander at far-off, fluffy frontal flesh. Outstanding! 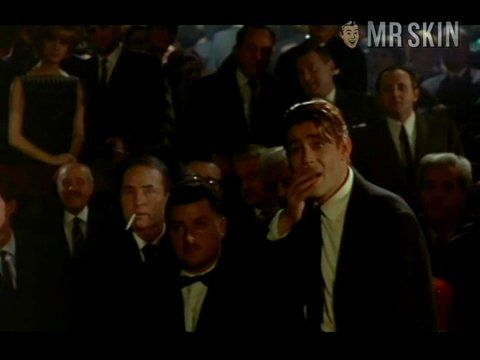 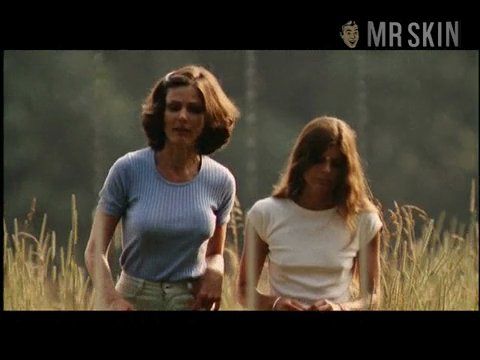 Paula Prentiss debuted in the Spring Break classic Where the Boys Are (1960). Where are the boys? Anywhere that brunette beauty Paula is! Not surprisingly, she reached the heights of superstardom shortly thereafter, landing parts in such screwball comedies as The Honeymoon Machine (1961), Bachelor in Paradise (1961), and The Horizontal Lieutenant (1962). After a stint on the television series He & She and a role in the hooker comedy What's New, Pussycat? (1965), Paula moved into what Mr. Skin likes to call the "Gratuitous Nudity" stage of her career. In one short year Paula notably flashed flesh two times. First, she bared her breasts in a bathtub scene with Elliott Gould in Move (1970). But let's move on to her turn in the classic war comedy Catch-22 (1970). In that particular production, Paula can be seen, albeit from a distance, in all her furry full-frontal glory. As quickly as her Gratuitous Nudity stage began, it came to an all-too-premature end. Currently, she spends the better part of her time filming instructional videos about how to conduct business meetings and such with her husband, actor/director Richard Benjamin. May we suggest they turn their entrepreneurial ways towards couples sex videos?

3 Pics & 1 Clip
Nude, breasts, bush 00:23:00 Pretty pretty Prentiss looks like a dream doffing her robe on a pier to give us a gander at far-off, fluffy frontal flesh. Outstanding!

He & She - as Paula Hollister