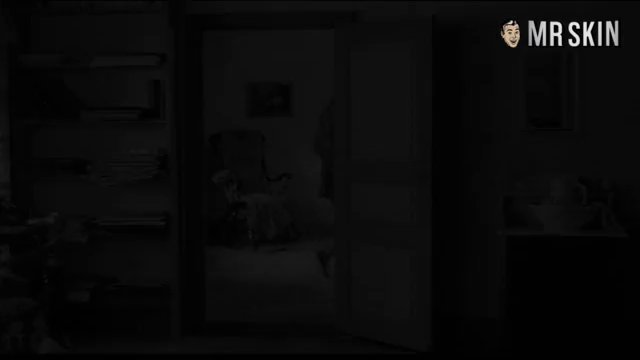 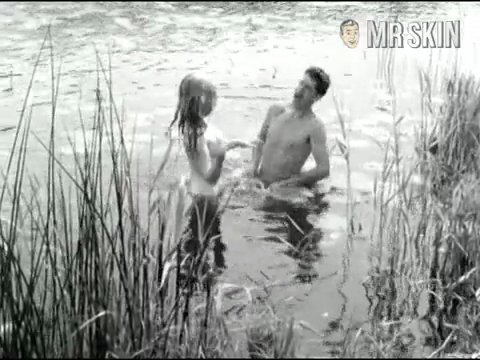 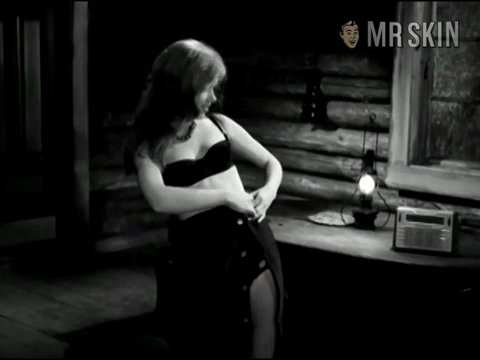 Liv Ullmann was already well established in her native Sweden when director Ingmar Bergman discovered her on the street in Stockholm. He put her in his classic arthouse hit Persona (1966), and soon she was the arthouse Marilyn Monroe. Classically beautiful Liv also made an impression on her director when the cameras weren't rolling. Ullmann and Bergman had an illicit affair, never got married, but did produce a daughter who is genetically predetermined to take over the world with her beauty and brains. Mama ain't half bad herself, of course, as she proved when flashing her funbags in Shame (1968). Liv has never made much of a career for herself Stateside, but she remains aware and appreciative of our cultural advances. She revealed on a Norwegian talk show in November 2003 that the only TV shows she watches regularly are Sex and the City and Everybody Loves Raymond. Hopefully, Liv knows that her American fans are hungry for another sample of her juicy Swedish meatballs.