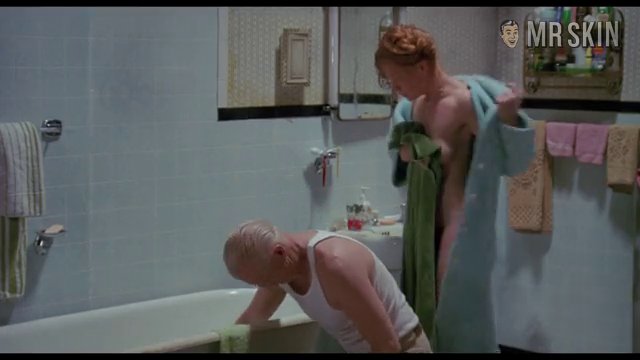 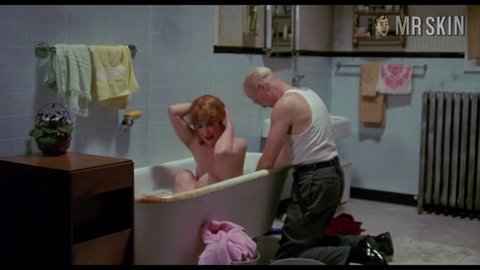 From a Whisper to a Scream (1987) Nude, breasts, bush 00:25:08 Miriam just wants to take a bath and show us her boobs and bush but some guy kills her instead! 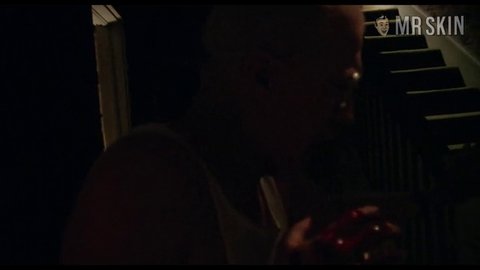 Considering that Miriam Byrd-Nethery was pushing fifty when she landed her professional acting debut in an episode of Starsky and Hutch, it’s not surprising that she was cast as the Old Woman. She went on to appear in other boob-tube shows, such as Alice, The Dukes of Hazzard, Charlie’s Angels, and Barney Miller, among many others. But what made Miriam a name, at least at Skin Central, wasn’t sitcoms but scream fests such as Stepfather II (1989) and Leatherface: Texas Chainsaw Massacre III (1990). But it’s in From a Whisper to a Scream (1987) that she revealed her hidden talents, though it was while getting killed in a bathtub. Not bad for a broad near sixty. At least she showed her tits, because now, sadly, Miriam is no more. She’s passed on to the great cinema in the sky, but at least she’s left us with something to remember her by.