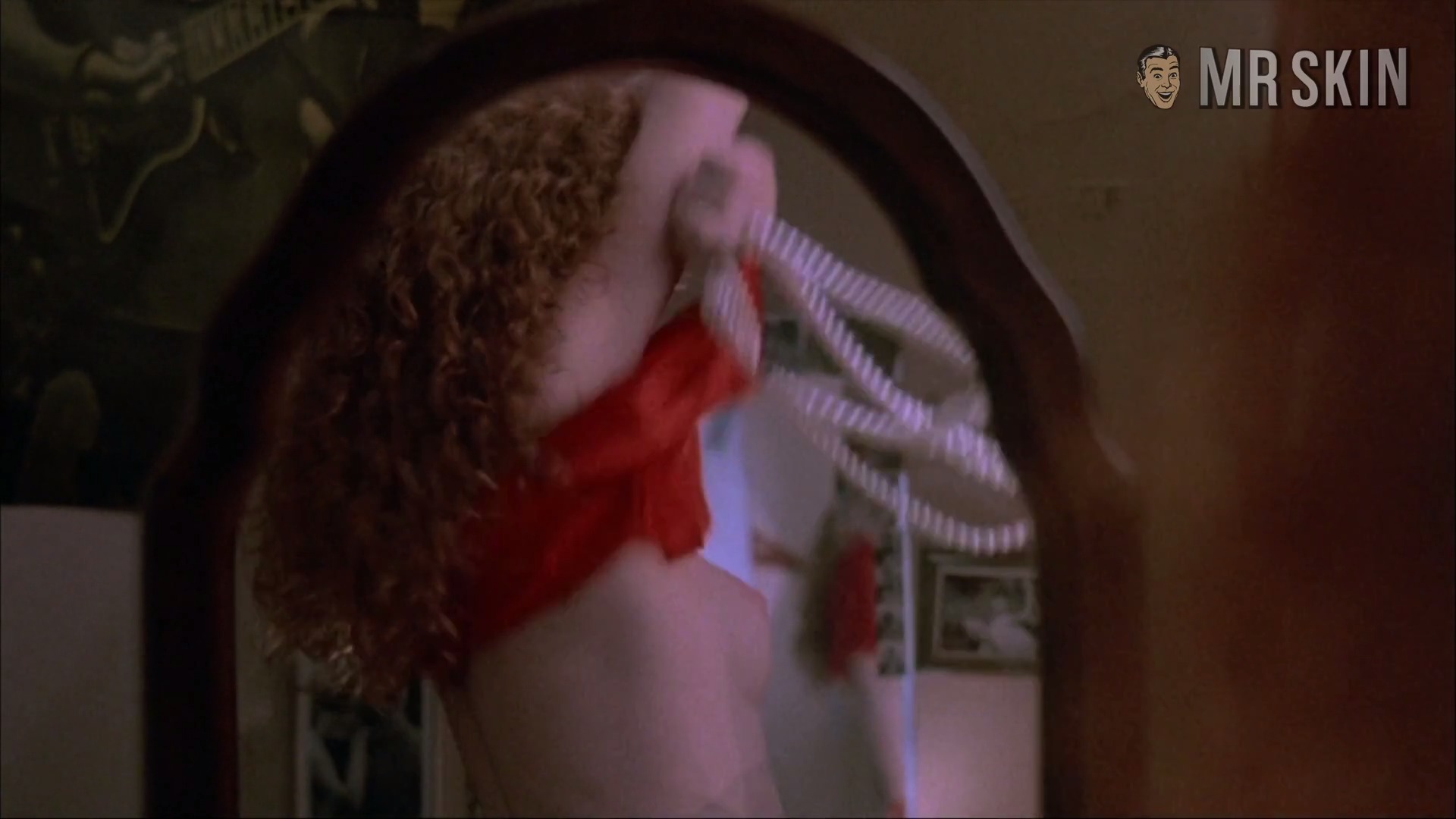 Melissa Leo is a sweet young thing who runs away from home and becomes a lady of the evening when her family refuses to take her back in the exploitation flick Streetwalkin' (1985). The movie hits all the marks expected in a hooker yarn: abused women, psycho pimp, and, thankfully, nudity. There are also some nice topless dancing scenes from porn actress Samantha Fox, who is a fox indeed. But the movie deserves special distinction for its nude debut by Melissa, who went on to a show it off in Silent Witness (1985) and Always (1985). The redhead is red hot selling herself. Mr. Skin is buying!