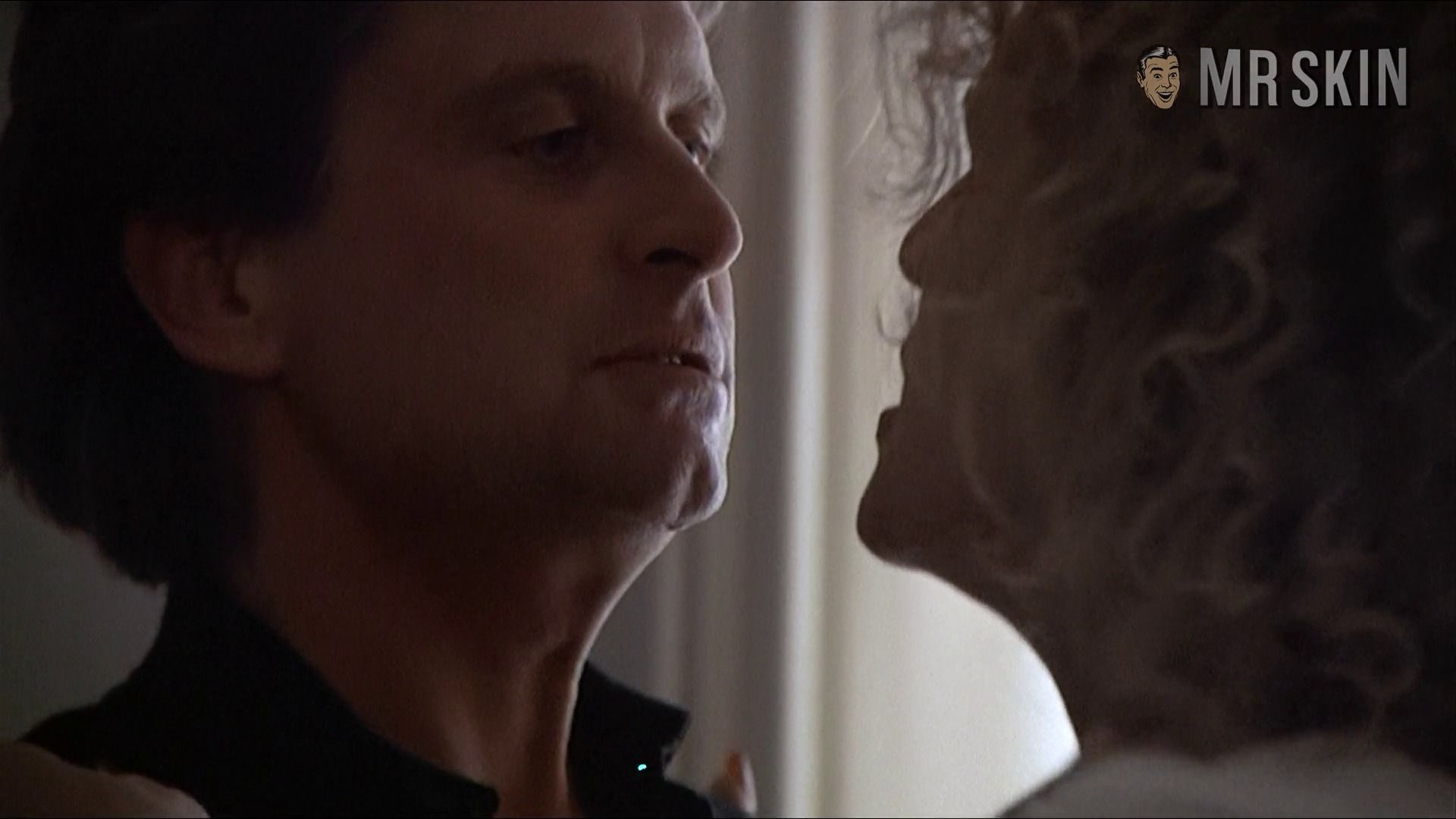 Fatal Attraction (1987)
Nude, breasts, butt, bush 00:16:55 She gets busy with Michael Douglas and offers her right nip for him to suckle, then we get a very brief shot of her bush and tush when she falls onto the bed.

Fatal Attraction (1987), the story of Glenn Close as an obsessive one-night stand who stalks Michael Douglas, has become a cultural phenomenon and newly minted lexicon in the popular vernacular. The story of Glenn as the mad woman of lust hits home because of her hot and crazy performance, and everybody loves those kooky chicks until they boil your daughter's rabbit. Some viewers couldn't understand why Douglas would cheat on his wife, brunette beauty Anne Archer, but then Anne is prissy compared to Glenn's hot pussy. Glenn makes wild monkey love with Douglas, exposing her breasts and buns, and makes every man in the audience think about a fling with a firecracker like her. It may be a fatal attraction, but Glenn is worth dying for.