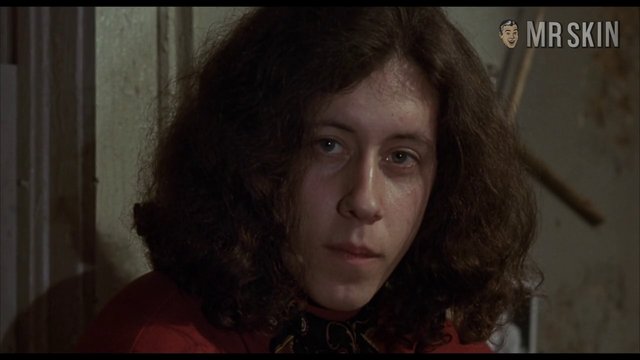 Alice's Restaurant (1969)
Nude, breasts 00:21:00 Martha's mama whips off her clothes and comes onto a hippie. Cute little kajoobies make for a nice meal at this Breastaurant! 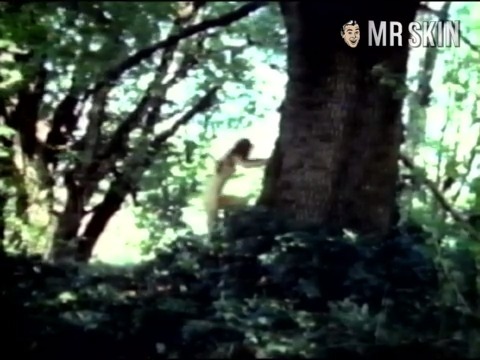 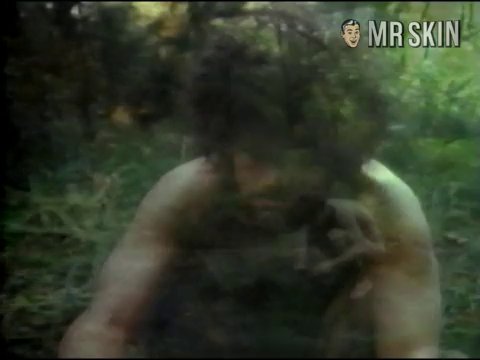 Hippies were meant to be naked, and flower child Shelley Plimpton proved that on several skinful occasions during her short-lived stage and screen career. Discovered in her teens by the producers of the stage play Hair, she went on to perform in that clothing-optional Broadway hit on and off for several years, taking time--and her clothes--off to appear in two of the love generation's cult cinema classics, where her Haights and Ashbury were on grand display. A former groupie herself who cavorted with the likes of The Rolling Stones, Shelley was cast as Arlo Guthrie's bare band babe in Alice's Restaurant (1969), in which she dropped her sun dress in a bid to bed the star. And in Glen and Randa (1971) Plimpton went full frontal for a frolic in the post-apocalyptic wasteland for her director/husband. Sadly, after one more skin-friendly role in Fore Play (1975), this svelte sexpot put her woodstocks away and bowed out of the acting arena, seemingly to raise a family. But for a brief time she was a patchouli-oil princess, prompting a generation to tune in and turn on with her body in its 100% organic, all-natural form.

4 Pics & 1 Clip
Nude, breasts 00:21:00 Martha's mama whips off her clothes and comes onto a hippie. Cute little kajoobies make for a nice meal at this Breastaurant!
Live Cams - View all