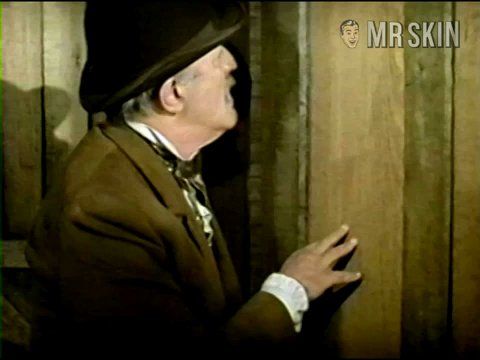 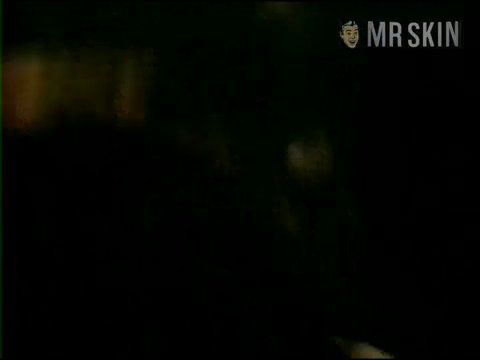 Macho Callahan (1970) Nude, breasts, body double 01:01:00 During the struggle, she lets her left lobber bob into view once or twice. 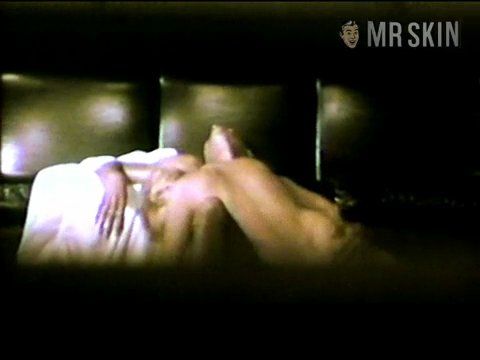 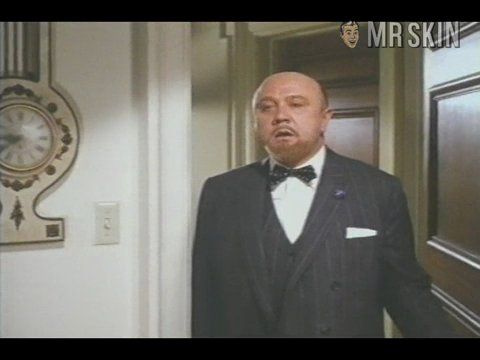 Megalomaniac director Otto Preminger discovered Jean Seberg at the University of Iowa and nearly destroyed her career by casting the young girl as "Joan of Arc" in St. Joan (1957). The film was a disaster, but Seberg limped along until Jean-Luc Godard made her an existential sex symbol in Breathless (1961). Jean then worked steadily overseas, with films like A Fine Madness (1966) capitalizing on her offhand sex appeal. She finally made it back to American productions in Paint Your Wagon (1969). The Lee Marvin/Clint Eastwood musical was another big flop, but nobody minded how Seberg's copious cleavage came flopping out when a lusty Lee Marvin grabbed her blouse. Airport (1970) was a proper hit, but Seberg--typically--followed mainstream success with daring nude scenes in Macho Callahan (1970) and Kill! (1971), although the latter is most likely a body double. Then it was back to baring her 'bergs in European productions such as Camorra (1972), as she struggled with both personal problems and FBI surveillance prompted by her association with the Black Panthers. The troubled actress was found dead in Paris from a barbiturate overdose in 1979.