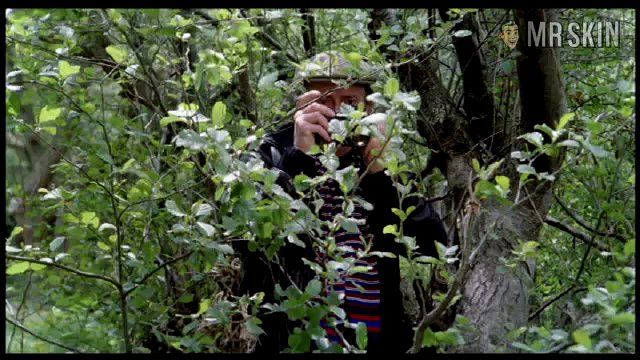 Murder Obsession (1980)
Nude, breasts, bush 00:58:00 Good ole reliable Laura. We can always count on her to bust out the bush when it matters. She's showing tits, too, but she's dead. We won't hold that against her.

A gruesome and erotic treat from top to bottom, Riccardo Freda’s cult film L’Ossessione che uccide (1980) has something to please fans of horror, sexploitation, and everything in between. The story centers on actor Michael Stanford (Stefano Patrizi), a man with an unusually disturbing past. Having knifed his father to death many years ago, Michael has attempted to put the past behind him, but the legacy of the horrible event lingers. During a visit to his mother’s house with girlfriend Deborah (Silvia Dionisio), Michael discovers that history will not leave him alone as guests of the family are killed one by one by an elusive, terrifying entity. In typical giallo fashion, Freda’s film features an ensemble cast of deliciously curvy babes. Laura Gemser and Anita Strindberg join Dionisio for scenes of carnal pleasure and mortal terror.