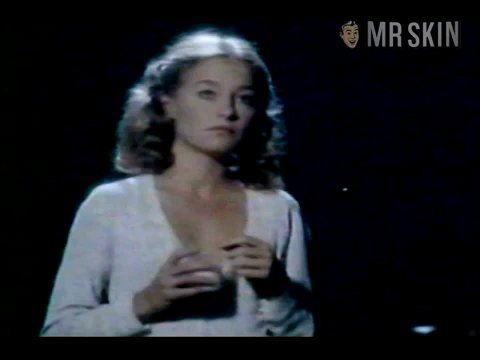 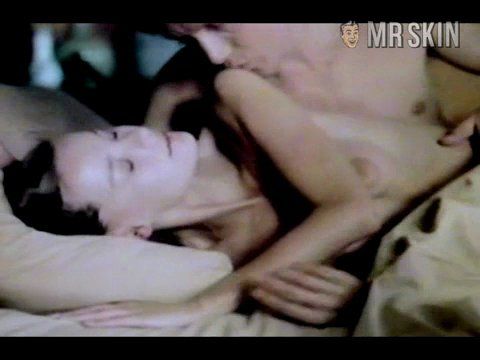 Mona Kristensen's story is sad but familiar. She met and fell in love with her director David Hamilton on the set of the film Bilitis (1977). The two were married, and she gave up her career as an actress to help support his. He moved on to bigger and better things, while she stagnated, and by the time their marriage was over, she could no longer find work in film. Thankfully her work in Bilitis is skinsational and worth taking a look at, or several looks for that matter. Check out Mona's mams as she undresses while co-star Patti D'Arbanville watches and imitates her! There's even more of Mona's mounds as she lays in bed later in the film while some Eurotrash dude fondles her. Though it was both the beginning and end of her career, Mona still packs enough power to give you a bone-a!

5 Pics & 2 Clips
Nude, breasts 00:25:00 Mona and her perfect little chest-pastries get spied on.
Nude, breasts 01:30:00 Catch some postcoital boobage from the mamnificent Mona when she rolls over in bed with her dude.
Live Cams - View all