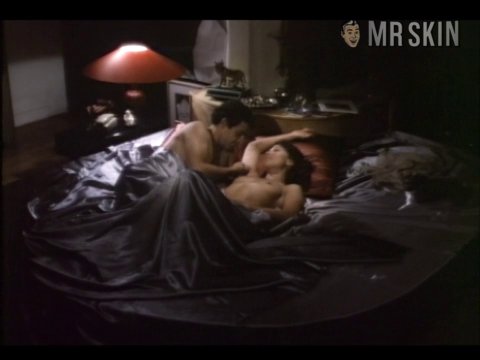 Le roi des cons (1981)
Nude, breasts, butt, bush 00:56:16 Fantastic full nudity from Marie-Christine as she strips down and gets into bed with her man! 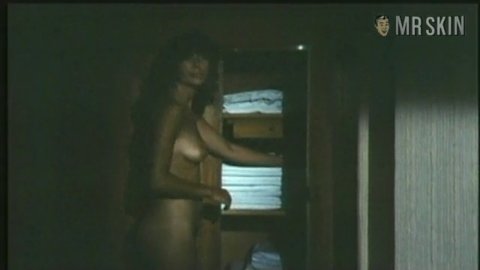 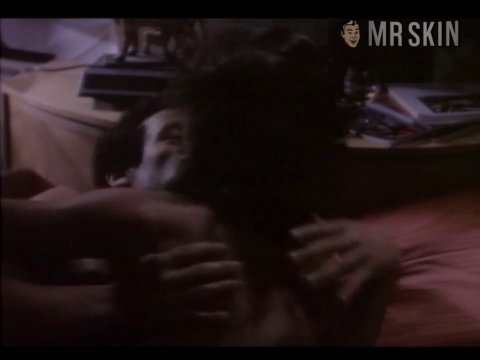 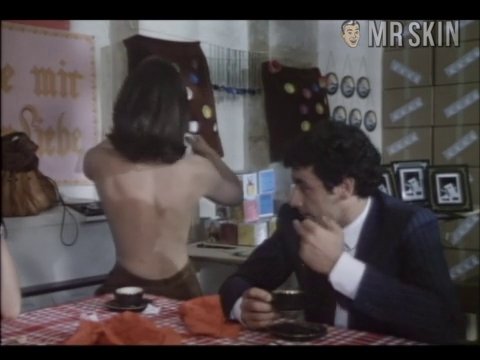 French tart Marie-Christine Descouard has two first names, and to keep the symmetry of those names she has appeared naked in two movies. Even better, in both movies she has also shown her bush. That keeps not only the world in balance, but Mr. Skin’s pants. Her first reveal remains her breast. In the comedy Le Roi des cons (1981), which translates to King of the Jerks, audiences will knight their flesh scepter by jerking off to a full-frontal bedroom tryst. In the jewel-heist drama Le Battant (1983), Marie-Christine shows off her gems, two of them. There’s that symmetry again.

The Professional (1981) - as Doris Frederiksen