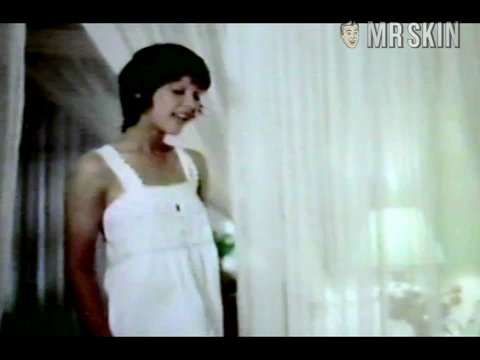 Bilitis (1977)
Nude, breasts, lesbian 00:13:00 She whips off her nightshirt, busts out her beans, and slips into bed to sexily seduce her sapphic sweetie. 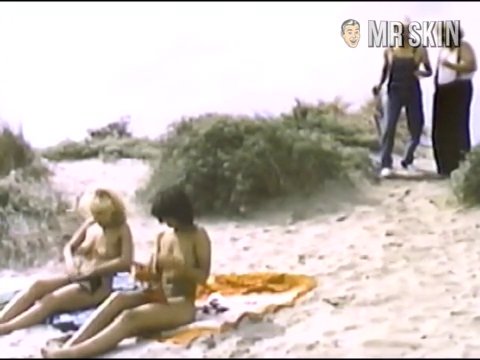 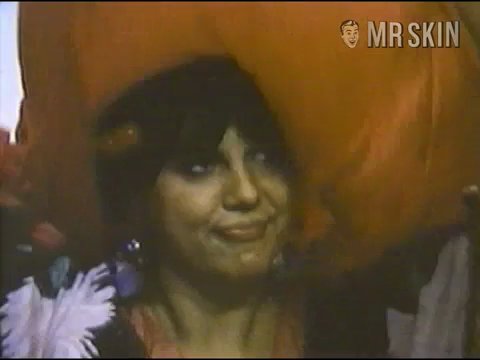 Vive les femmes! (1984) Nude, breasts, bush 01:22:00 The dinner party antes up some cash and in exchange Catherine gets on the table and does a nice strip scene. Full frontal fun! 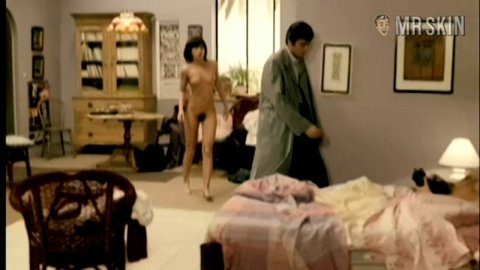 Catherine started her career off in 1977 with a role in the ultra-Skintastic Bilitis opposite Patti D’Arbanville, appearing nude in a semi-lesbianic love scene with the fine young lass. She went on to show off some more Skinage in 1982’s Le Choc, but both of her earlier Skin Scenes paled in comparison to her later effort in 1984’s Vive les femmes! In that particular gem, Catherine bared it all, many times, showing off boobs, buns, and beave in several scenes, including some naked sunbathing, naked table dancing, and, of course, naked sex. Make sure and check it out.

3 Pics & 1 Clip
Nude, breasts, butt, bush 00:20:00 Alain Delon storms into Catherine's apartment. She's got all three of her absolutely gorgeous B's bare, but he's interested in a "pussy" of a different sort.

2 Pics & 1 Clip
Nude, breasts, lesbian 00:13:00 She whips off her nightshirt, busts out her beans, and slips into bed to sexily seduce her sapphic sweetie.