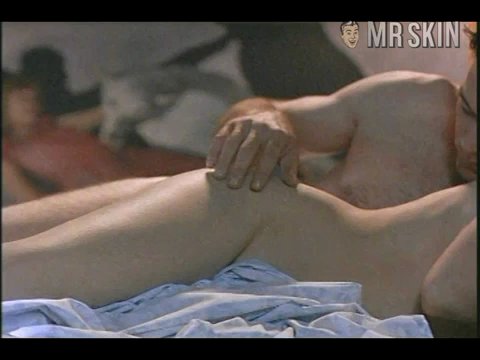 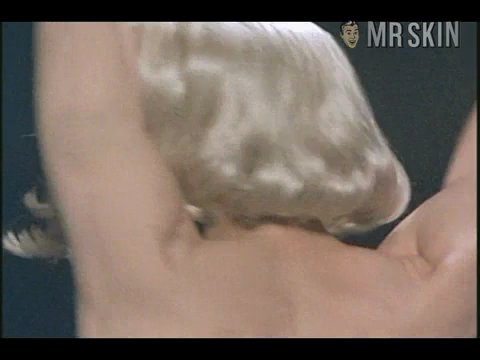 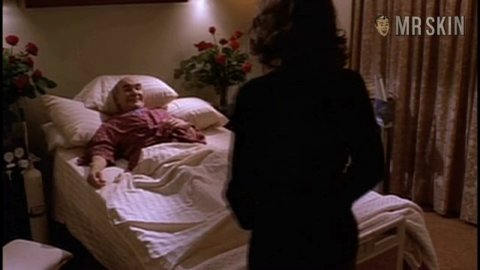 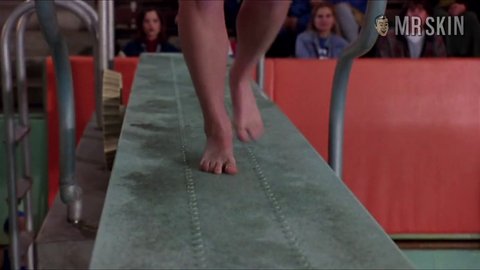 Plenty of cones sprouted in trousers when Michelle Burke made her debut as Connie Conehead in the big-screen version of The Coneheads (1993). This was followed by a sexy turn as Jodi Kramer in the same year's acclaimed high-school comedy Dazed and Confused (1993). Michelle's projects then took a much lower profile, despite her raising our crotches with a topless strip routine in The Last Word (1994). Michelle began performing as Michelle Rene Thomas after her marriage and seems to have firmly retired from the screen since 1998.

6 Pics & 2 Clips
Nude, breasts, thong 00:10:00 Boobiful bare breasts and nifty thongage as Michelle dances on a nudie-club stage.
Nude, breasts 00:28:00 Left lung-pillow and sweet side-skin as she gets it from a guy in a softcore sex snozzlin'.

The Notorious 7 - as Sarah Valentine