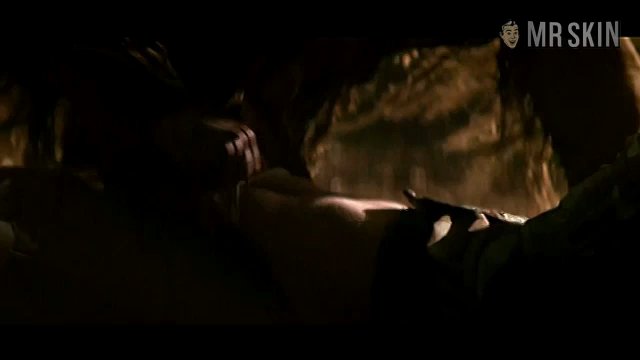 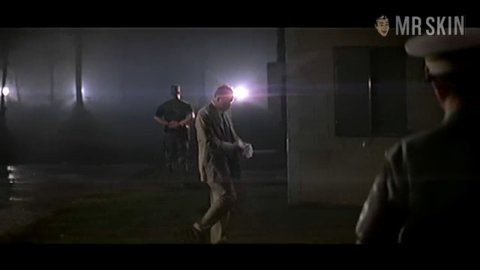 An Ivy League-educated model turned actress with strong Scandinavian roots, Leslie Stefanson made her way up the entertainment ladder from her small-town trappings in Minnesota to amass quite a portfolio of wholesome, corn-fed good girls. With angelic features and a body that could stop a tractor dead in its tracks, Leslie's appearances not only turn heads, they turn out to be well acted. Whether she's the cute girl next door in Flubber (1997), a waitress in As Good as it Gets (1997), or a Kennedy in the mini-series The Women of Camelot (2001), she gets the job done and always looks damn good doing it. Her performance as the sex-crime victim in The General's Daughter (1999) has brought her the most notice, and controversy, to date--as she gave a five-star skin salute during a disturbing spread-eagle S&M scene. Hopefully we meet Leslie under more pleasant skin circumstances the next time a role calls for a peek at her Midwest molehills and muffin.