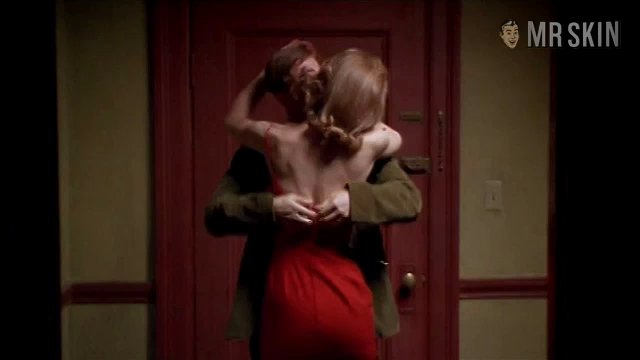 Grace of My Heart (1996)
Sexy Illeana Douglas is skintastic in this sexy scene! 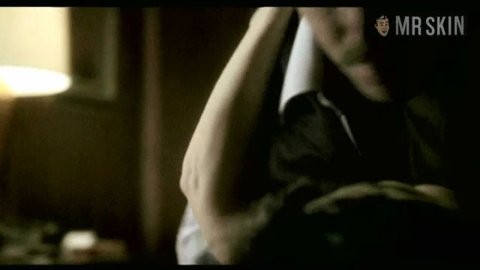 Point of Origin (2002) Sexy, underwear Illeana Douglas is skintastic in this sexy scene! 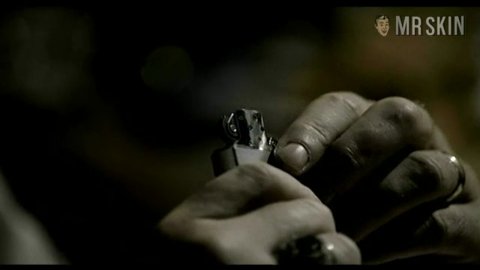 Point of Origin (2002) Nude, breasts Illeana talks to Ray Liotta in bed, her nude body visible beneath her sheer robe! 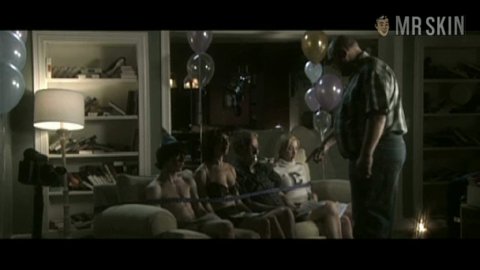 The glittering fish bowl orbs that lean and oddly lovely Illeana Douglas uses for eyes are instantly recognizable as hers alone. Whether she’s batting her starry lashes across the glassy wonders in the portrayal of Garry Shandling's bedmate on The Larry Sanders Show or popping them provocatively as the no-boundaries mortuary employee on Six Feet Under (both masterful TV presentations from HBO) or bugging them out as the hippie art teacher in Ghost World (2001), Douglas’s peepers define her as a woman of deep emotional complexity--which in real world terms usually translates to "multi-orgasmic." So why for so long has the best skin shot of Illeana been an up-skirt gawk at her panties and thigh tops on the TV series Action?