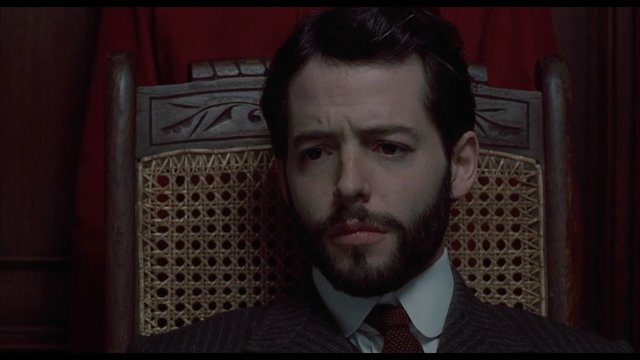 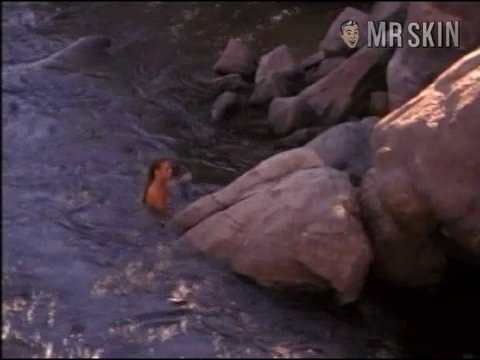 Southern girls have nothing to lose except their clothes, which is luckily what blonde beauty Traci Lind has done in more than one of her movies. Born in Kentucky, Traci got her start in modeling at age thirteen when Elite head man John Casablancas discovered her at a shopping mall. In 1984 she landed a season-long stint on the long-running soap opera Ryan's Hope. Most of her work since has been in film, starting with the forgettable My Little Girl (1986) and continuing the mediocre trend with such masterworks as Moving (1988), Fright Night II (1989), and Spellcaster (1992). She briefly appeared nude in Survival Quest (1989), in which she's seen topless in a wilderness bath, but the view is from quite a distance, so it really isn't all that great. Her most eye-popping and entertaining role to date was in The Road to Wellville (1994), in which she gave Matthew Broderick's character, and everyone else, a hard-on when she shed her turn-of-the-century scrubs to display her titties and perfectly round ass.