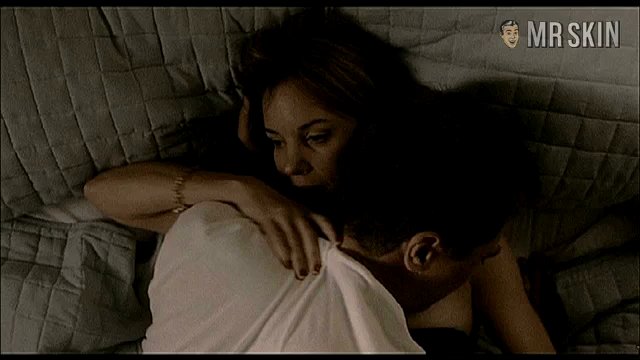 The heavily-hyped series Leg Work was supposed to make Margaret Colin a TV star back in 1987. Instead, Margaret’s legs and fine Irish features have made her a star with guys who tend to channel surf with only one hand, if you know what we mean. Margaret’s still in demand as a reliable actress, but her biggest screen roles have been in family fare such as Three Men and a Baby (1987) and the sci-fi hit Independence Day (1996). But those lucky Krauts got lucky with the TV film Private Lies (2000), as this German fare stripped Margaret down to her steamiest celluloid scene yet.

As the World Turns - as Margo Montgomery Hughes

The Edge of Night - as Paige Madison

The Wright Verdicts - as Sandy Hamor