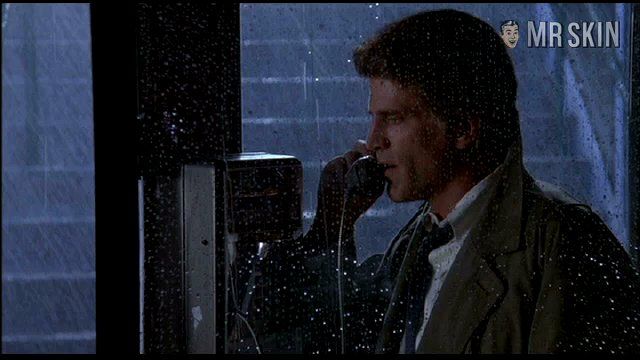 Just Between Friends (1986)
Sexy, underwear 00:53:51 Christine Lahti is skintastic in this sexy scene!

The drama Just Between Friends (1986) stars Mary Tyler Moore as sociologist Holly Davis, who meets and strikes up an instant friendship with Sandy Dunlap (Christine Lahti), with neither woman being aware that the man Sandy is having an affair with is Holly’s seismologist husband, Chip (Ted Danson). Holly finally learns of her husband’s infidelity after he dies in a car wreck and Sandy discovers that she is pregnant with his child. There’s no nudity here, but check out Mary Tyler Moore talking on the phone in a slip and panties. That will make your Dick Van Dyke!