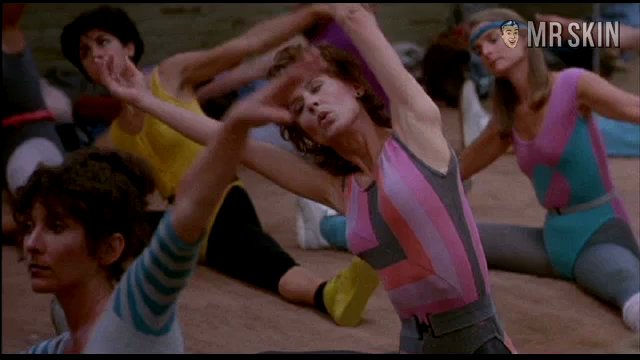 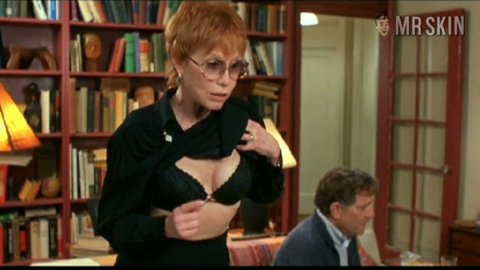 As Laura Petrie on The Dick Van Dyke Show and Mary Richards on The Mary Tyler Moore Show, Mary Tyler Moore assured office-bound women across America in the '60s and '70s that it was OK to wear the pants in the family if need be. Of course, she could just as easily have convinced women to wear no pants if she had continued her first TV role as Happy Hotpoint, the Hotpoint Appliance Elf, whom she played on a commercial during The Ozzie and Harriet Show in 1955. Famous more for her spunk than her sexiness, Mary has always been a looker, though she's never shed her skivvies onscreen. She was once offered $1 million to appear nude in Playboy but turned it down! Mary began her career as a dancer but hung up her tap shoes in favor of acting because she "wanted to be a star," and she remained a very major one until 1980. She will always be remembered more for her TV work than her less-than-stellar film resumé, which includes such odd role choices as What's So Bad About Feeling Good? (1968), Don't Just Stand There (1968), and the Elvis Presley dud Change of Habit (1969), in which she played a nun. Though she still acts and was nominated for a Best Actress Oscar for her turn in Ordinary People (1980), she is best known today for her vegeterianism and animal rights and Diabetes activism. Feeling a bit frisky in 1996, Mary showed off her bra-clad torso in the Ben Stiller vehicle Flirting with Disaster (1996), looking stunning even at her (very) advanced age.

Mary and Rhoda - as Mary Richards