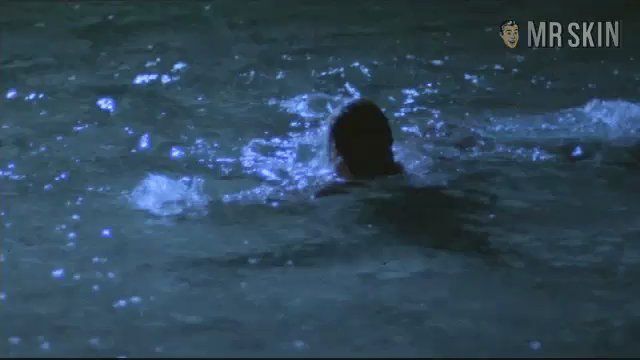 High Season (1987) is a quirky comedy full of offbeat characters, and has a rather silly plot. The story takes place on a Greek island. The cast of characters includes Jacqueline Bisset, her teenage daughter, her estranged husband, a close friend who is an art authority, a young man who has turned his father's feta shop into a tourist store, the man's mother who claims her husband should be immortalized as a famous resistance fighter, a British secret agent and his wife, and a whole bunch of tourists. Bisset is a photographer, and her new book, Lights of Greece, is not doing well. She is in serious financial trouble, and has decided to sell an urn given her by the art critic. She has a possible buyer at $300,000.00. Of course, it is not legal to export Greek antiquities, so her agent asks her friend the critic to declare it a fake. The friend doesn't mind, because it is actually a 19th century fake -- not worthless, but not worth nearly $300K. He is more concerned that he will soon be arrested, because he collaborated with the Russians during WW II, before the Brits joined the war, and his friends have been found out. In fact, that is what the British agent and his wife are doing on the island. Bisset goes skinny dipping at night, and we get several dark views of her breasts. Shelly Laurenti shows a breast when discovered in bed with Bisset's husband. A group of tourists is seen wearing one breast bikini's, and several unknowns are shown topless on the beach.