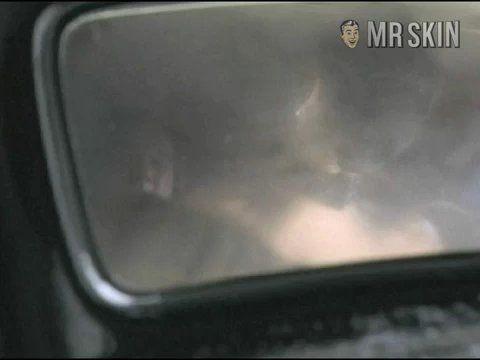 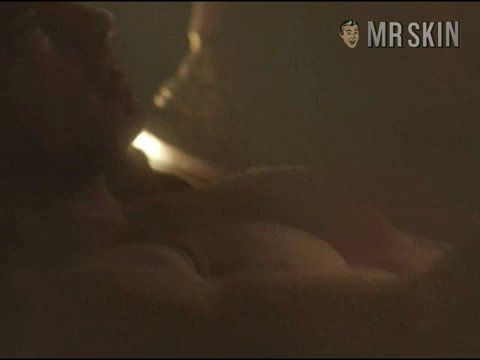 It's the fast lane to an erection whenever Guylaine St-Onge shows up onscreen--although guys also have to look for her as "St. Onge", which must be kind of galling for a gal from the Canadian town of St-Eustache. Anyway, this Canuck first struck us with plenty of guest spots on Canadian-shot shows such as La Femme Nikita and the Showtime edition of The Outer Limits. Guylaine finally got a recurring role as the alluring alien "Juda" on the 2001 season of Earth: Final Conflict, which allowed that series to go out with a bang--in our briefs, that is. Guylaine's still causing guy stains at Skin Central, most recently with a wild sex scene in One Way Out (2002). She's surrounded by enough candelabra to make you think she's screwing Liberace, but that's all the better to see her incredible, natural breasts. Nice jewelry too.

9 Pics & 2 Clips
Nude, breasts 00:12:00 Guylaine's heaving hooters are on display as she bangs...Jim Belushi? Gak!
Nude, breasts, butt 00:31:00 Yet more bouncing boobage and a fleeting flash of fanny during another sweaty sex session.