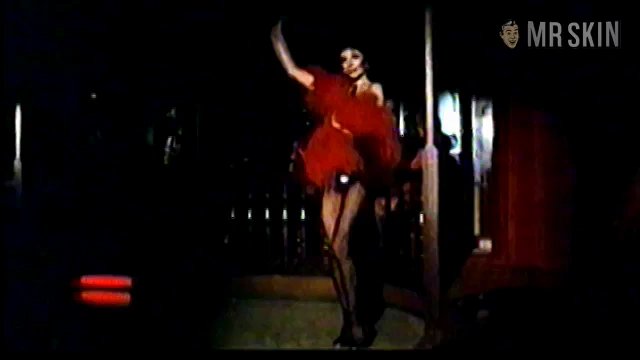 The ambitious Italian crime drama Fearless (1977) starts with the recovery of a kidnapped heiress, and that’s when the mystery deepens. It’s no mystery what got this film released to an international audience, though. Anglo goddess Joan Collins is totally amazing in her role as a stripper. Smoking fetishists cherish the opening scene of her sucking deeply on a cigarette before exhaling in classic style. She also takes a serious toke before hitting the stage. In fact, the most fearless things in the film seem to be Joan’s lungs. Meanwhile, her amazing strip scene will lure even the most cowardly penis out into the open.