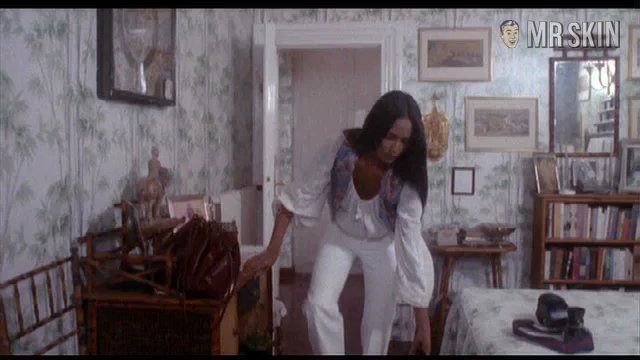 Emanuelle and the White Slave Trade (1978)
Nude, breasts, butt, bush 00:15:00 Creamy-blonde Ely slips into the shower and gives some lonnnng frontal fur and butt before being joins by Laura for some lesty lez times. 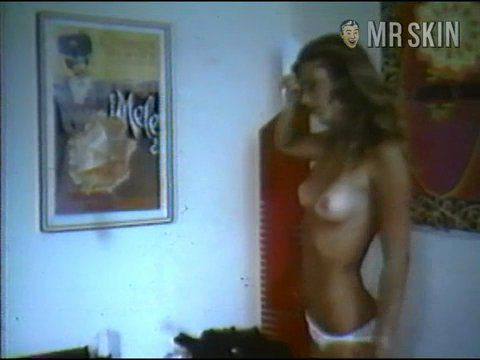 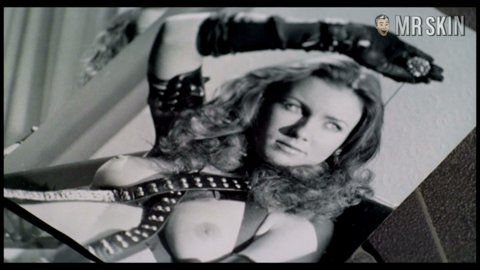 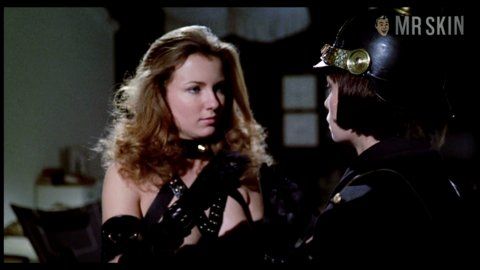 Ely started her career off in the 1970 Italian horror flick 5 bambole per la luna d’agosto, and through the 1970s, enjoyed quite the scream queen career on The Big Boot. However, in spite of turns in such notable fare as Baba Yaga, Born for Hell, and Le Grand escogriffe, Ely’s career faltered around the early-1980s, and after 1983’s Le Dechainement pervers de Manuela, it ceased to be altogether. Thankfully, like so many hot-assed European actresses from this particular span of cinema, Ely was quick to drop the towel, so to speak, in such varied movies as I Grossi bestioni, La Via della prostituzione, Emanuelle nera orient reportage, and Sedicianni, which featured some of the best ever looks at her ta-tas. Make sure and give it a look.

Emanuelle and the White Slave Trade (1978) - as Susan Towers

7 Pics & 2 Clips
Nude, breasts, bush 01:08:00 She sheds her threads for some sex on a bed, showing a bit of left tit and just the tiniest flash of boosh.
Nude, breasts, butt, bush 01:13:00 See Ely's triple Bs when she walks nude into a room, climbs on top of guy, and hands a book to another naked satanist lady so a bloody sacrifice can commence.

2 Clips
Nude, breasts, butt, bush 00:22:00 Some pervy hornball nearly detonates as he spies through the keyhole and sees Ely's slight buns and frontal (albeit with shadowy crotch) before she pulls on a revealing bikini.
Nude, breasts 00:58:00 Ely's gal pal helps her shuck her shirt so that she may show off her exceedingly perky pair. Adorable!