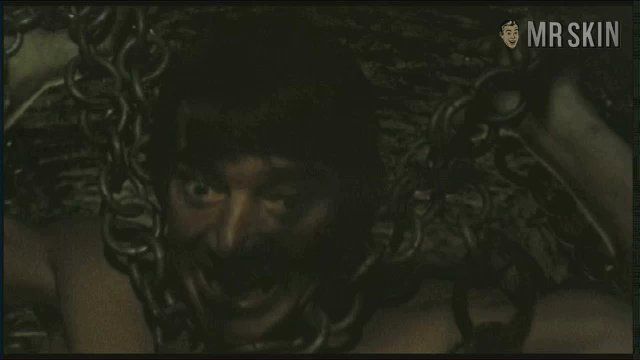 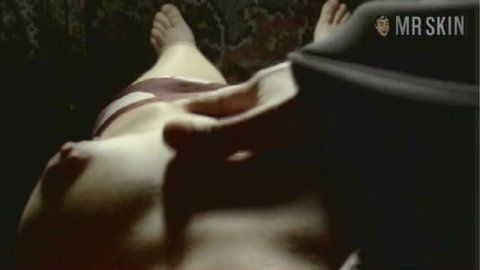 Christa Barrymore, quite unfortunately, had one of the shorter careers in Skinema that we’ve ever come across. It’s a real drag, considering that she’s one heck of a hot little number. Well, at least back in 1972, when she appeared in the only two films in which she seems to have landed gigs. Both movies were “Giallo” pictures directed by none other than noted Skinful auteur Renato Polselli, so we should send out a big “Up” to the nice feller for utilizing Christa. Were it not for him, we’d probably never have seen her at all!Back to cases… the films, The Horrible Orgies of Count Dracula and Delirium, both of which fall firmly into the “Sleazy Italian Horror Flick” genre, feature Christa in bit parts, although both films also serve up a generous helping of her tremendous rack. There’s also a fleeting flash of fanny in both flicks, so if you can find them, don’t pass them up!